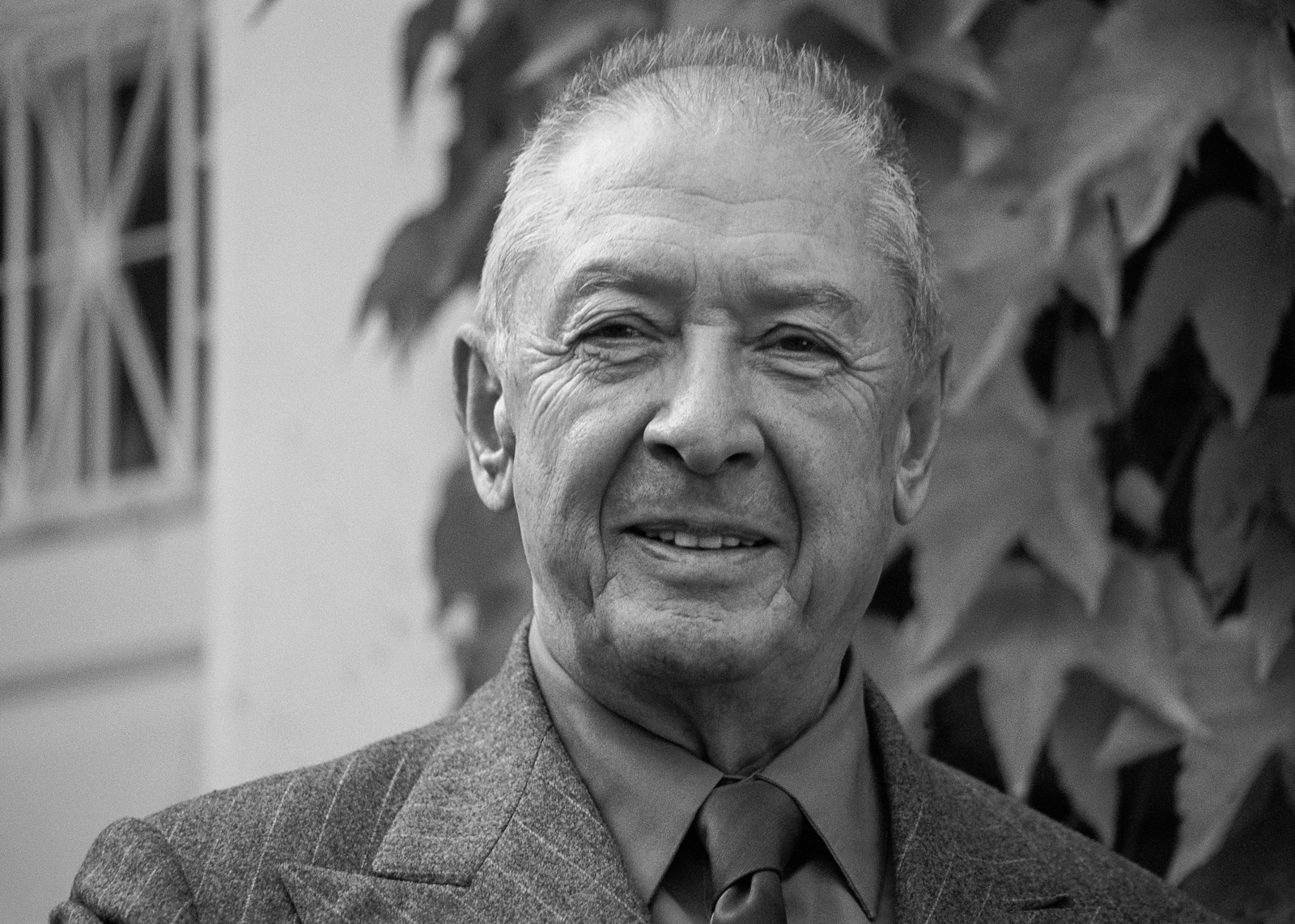 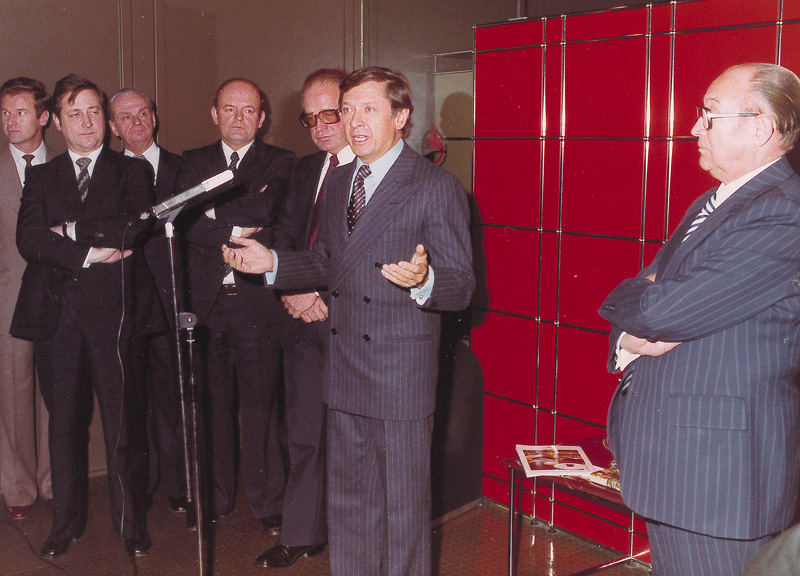 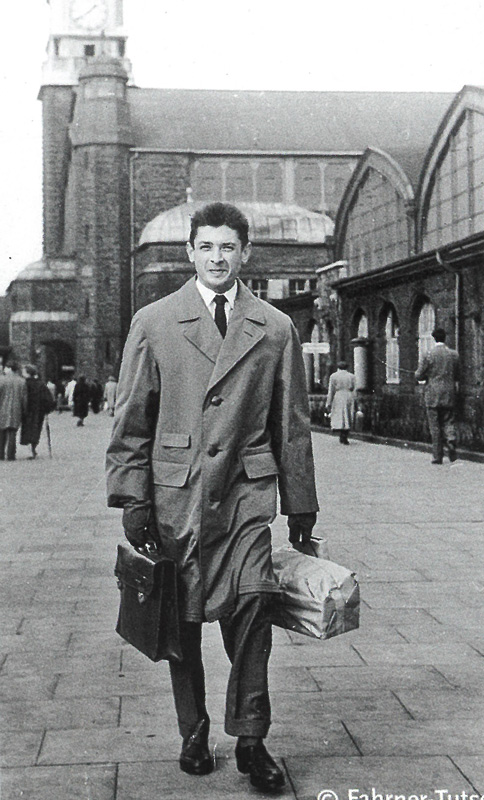 So today, on 14 September 2021, the tenth anniversary of his death, we remember with gratitude a special person. Who was Alexander Tutsek? What did he advance? What guided him? Let’s take a look together at his life’s work and what it means to us today.

Alexander Tutsek, who had Hungarian roots, stood on his own two feet early on: a few years after World War II, he started his own business in Vienna with the news agency “Radiopress Ost”. In 1954, he joined the business of his then father-in-law in Lower Saxony. After taking over the company in the 1960s, he developed it over five decades into an international group of companies active in the refractory ceramics and industrial minerals sectors.

But Alexander Tutsek was not only a doer, he was always a person as well. Both were one in the same with him. He developed a corporate culture of togetherness and respect, oriented toward tangible values. He liked people, he did business sustainably, and he built his company with style. All this continues to shape the company every day.

But social commitment was also important to this comprehensively interested and culturally educated man: As the crowning achievement of his life’s work, he created the Alexander Tutsek-Stiftung together with his wife Dr. Eva-Maria Fahrner-Tutsek, a non-profit foundation that promotes fine arts as well as training, teaching and research in the natural and engineering sciences. The foundation is active in several fields at once, and its record to date is impressive

The vision of the Alexander Tutsek-Stiftung is an enlightened, modern society, for whose vitality and progress a vibrant world of art and science is essential. With its commitment and its support projects, it concentrates on special areas in art and science, some of which have fallen out of focus, and strengthens them in the long term.

In this way, the life’s work of Alexander Tutsek remains alive.