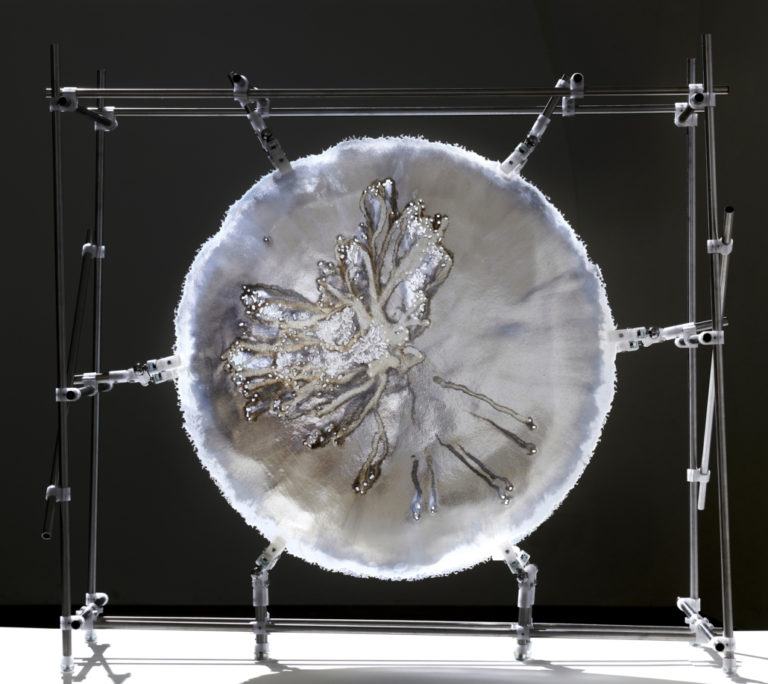 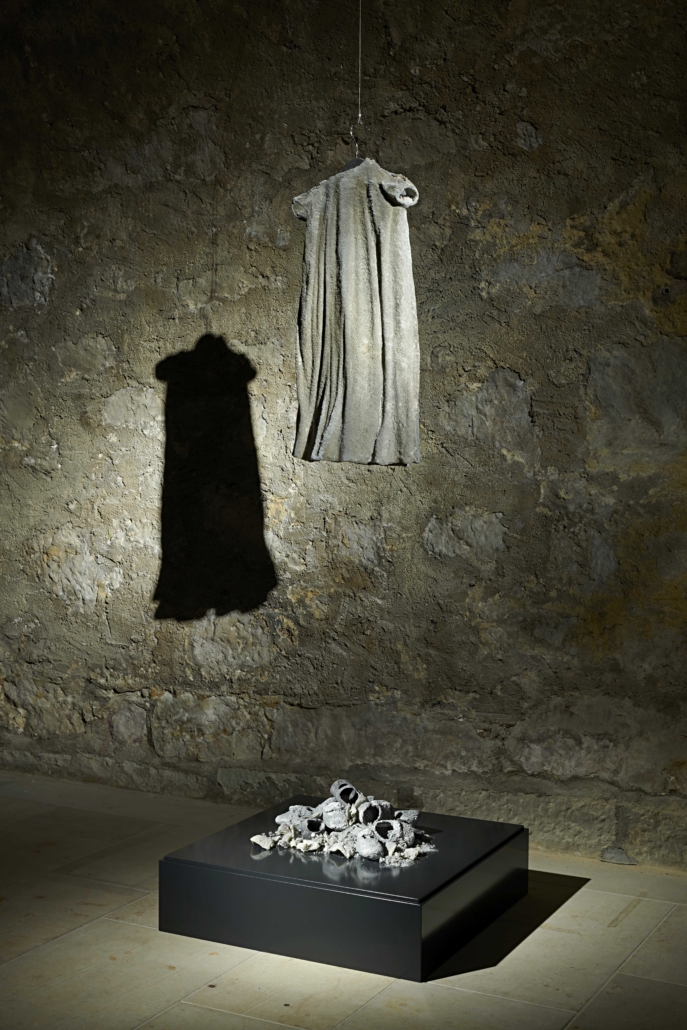 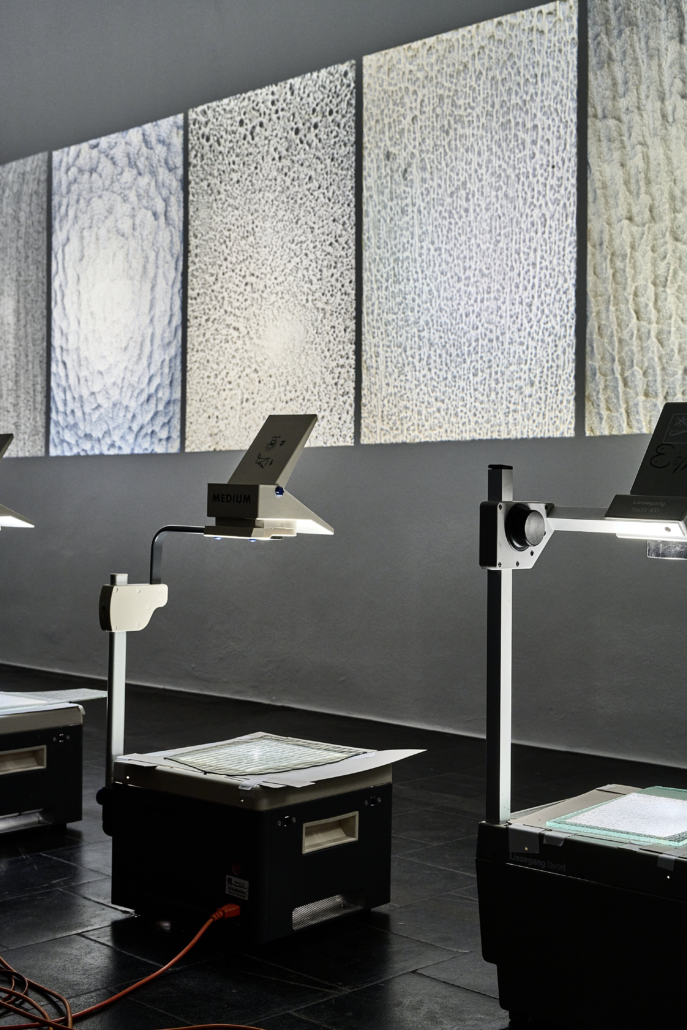 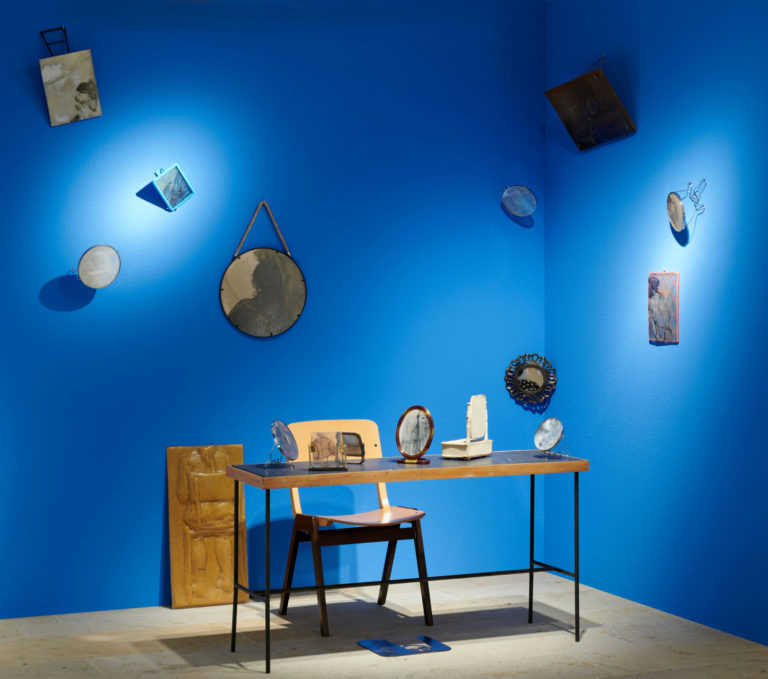 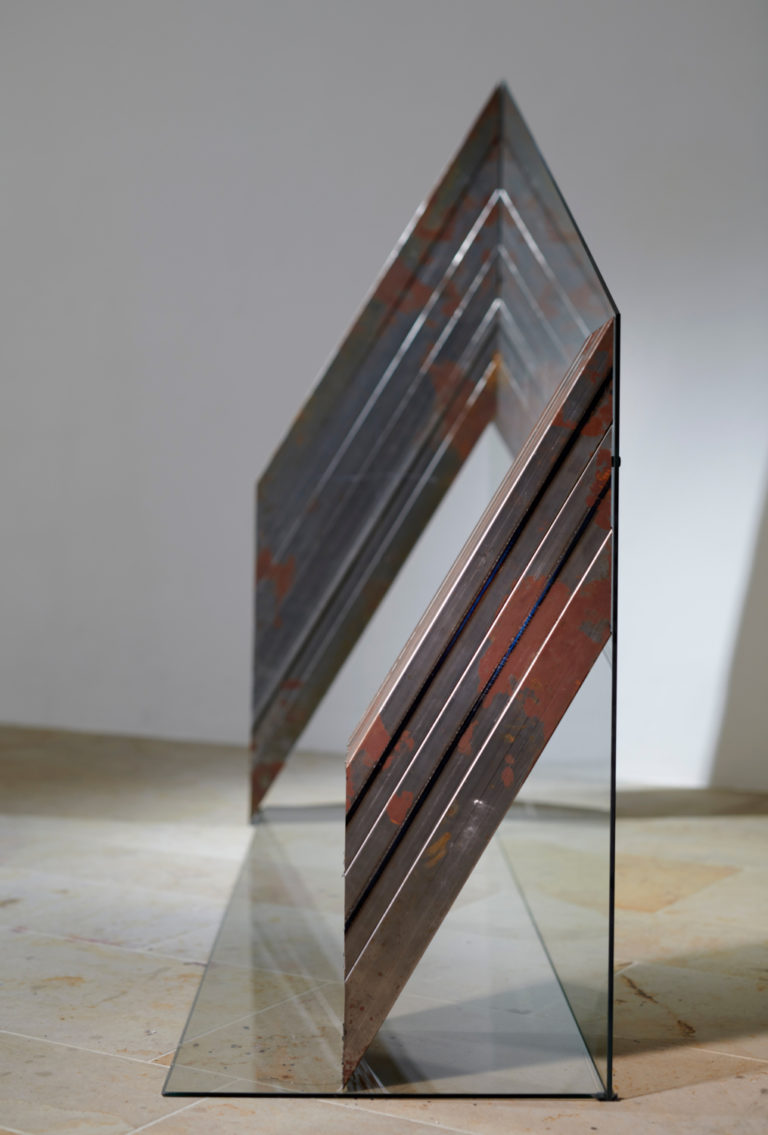 The Coburg Prize for Contemporary Glass is the most important award in the field of European glass art. In 2022, the Alexander Tutsek-Stiftung once again provided financial support for this important competition and donated two special prizes. With 400 applications, the Europe-wide artist competition once again met with a broad response. An international jury of seven shortlisted works by 89 artists in a multi-stage process. The award-winning works show how diverse the artistic play with the fragile material can be.

The first prize, endowed with 15,000 euros, goes to the Norwegian Æsa Björk. Her work Fragments, which consists of two large convex lenses, is based on a particularly sophisticated production technique. The Irish artist Alison Lowry wins the second prize of 10,000 euros for her sculptural group of christening gown and baby shoes executed in the finest pâte de verre technique. Judith Röder, who has already been supported by the Alexander Tutsek-Stiftung as part of the Pilchuck Glass School scholarship program, receives the third prize, endowed with 5,000 euros, for an installation of superficially antiquated overhead projectors.

The award-winning works will be on display at the Veste Coburg and the European Museum of Modern Glass in Coburg until 25 September.