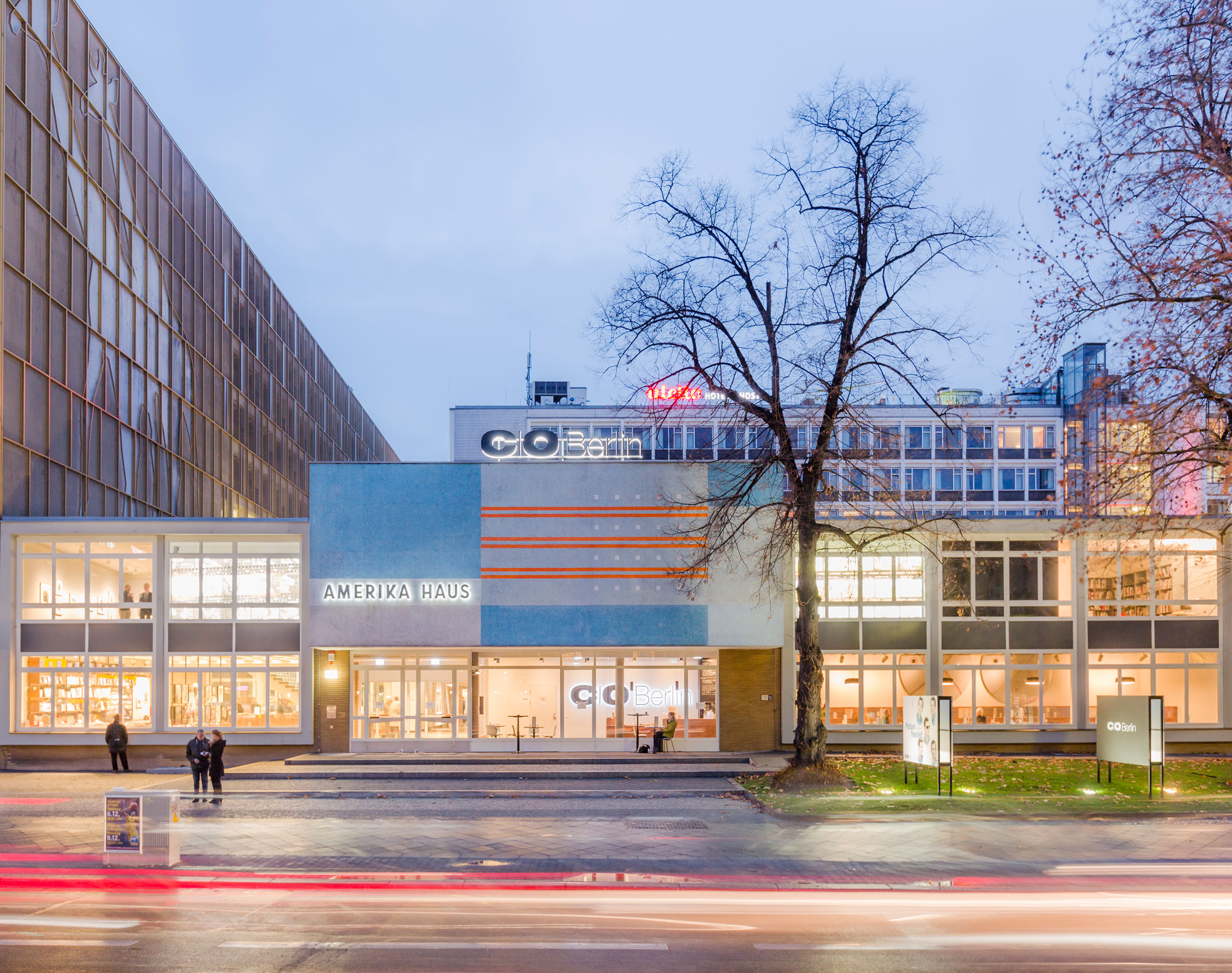 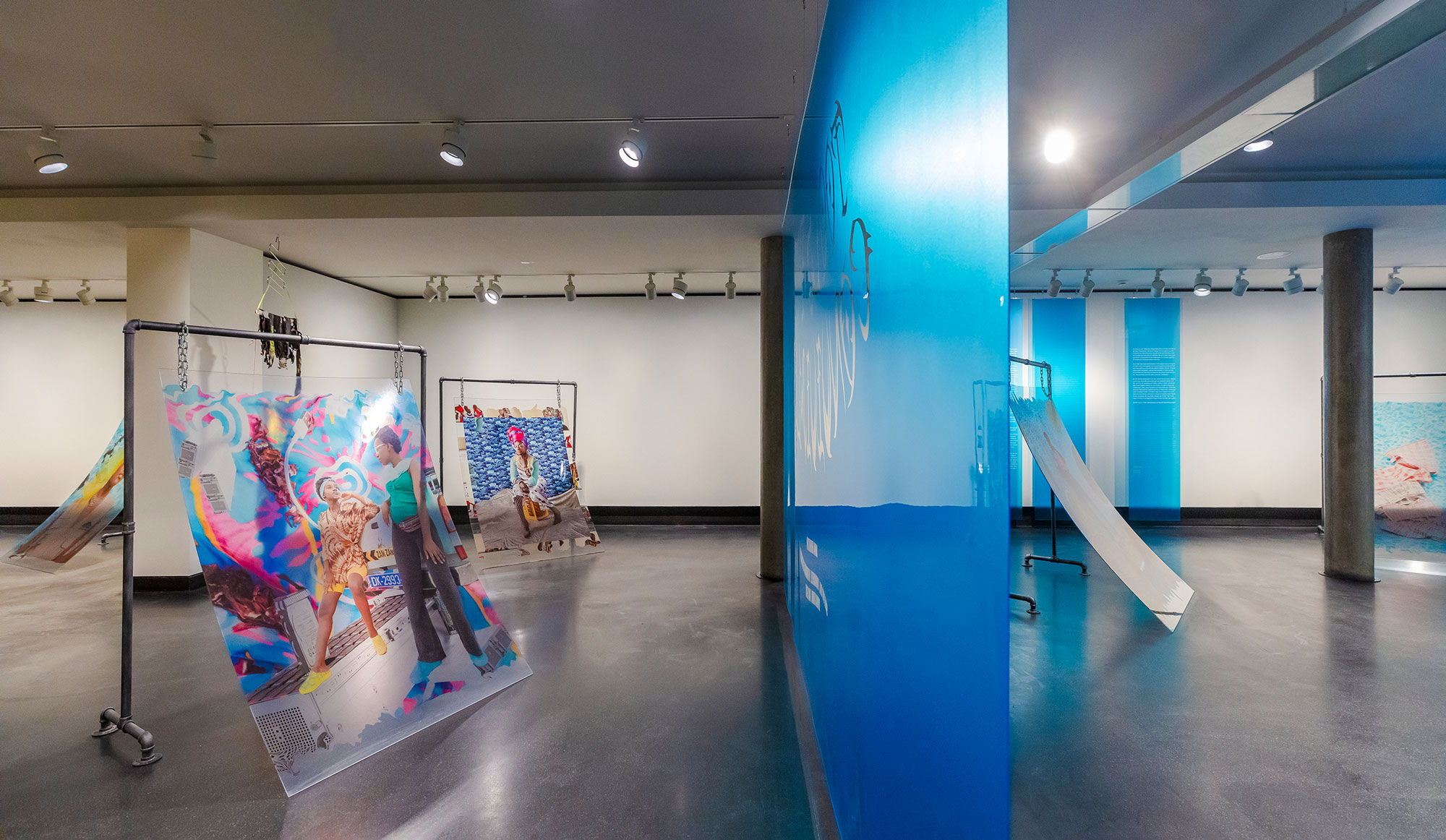 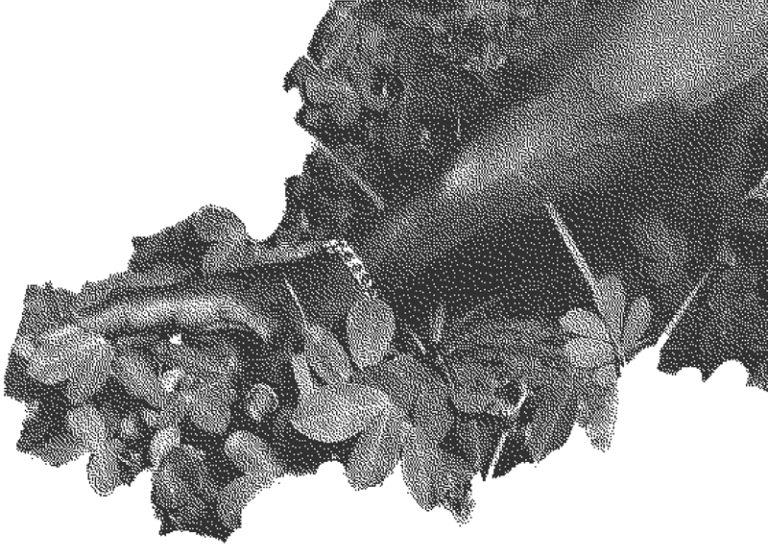 Supporting and accompanying young talents on their artistic path is an integral part of the activities and self-image of the C/O Berlin Foundation – a concern that is also shared by the Alexander Tutsek-Stiftung. This is why the foundation has decided to support the C/O Berlin Talent Award on a long-term basis in 2020.

C/O Berlin was founded in 2000 to promote young talent in particular and to give them institutional visibility. A good two decades later, the C/O Berlin Talent Award has established itself internationally and is considered a unique support program in Europe that rewards both artistic and scientific evidence. Each year it recognizes the exceptional work of one artist and one theorist under the age of 35. In addition to prize money, the winner will receive an extensive solo exhibition at C/O Berlin as well as an individually designed publication, which will be published by Spector Books, Leipzig, with texts by the winning critic.

“Through its long-term and extensive commitment, the Alexander Tutsek-Stiftung makes it possible to ensure the standard and reliable continuity of the C/O Berlin Talent Award. We are very grateful for this exemplary support and the active, close accompaniment.“
Stephan Erfurt, Vorstandsvorsitzender C/O Berlin Foundation