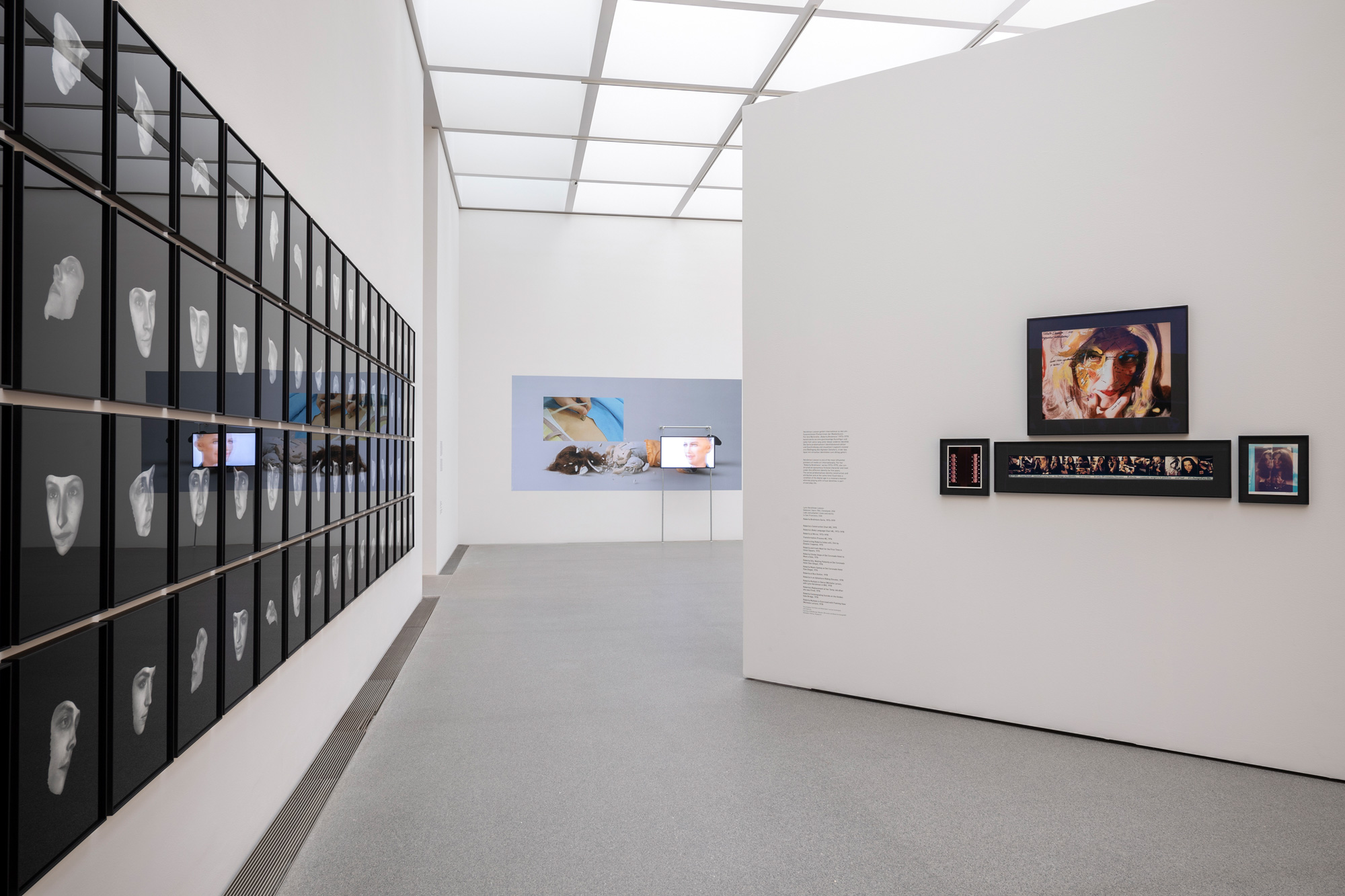 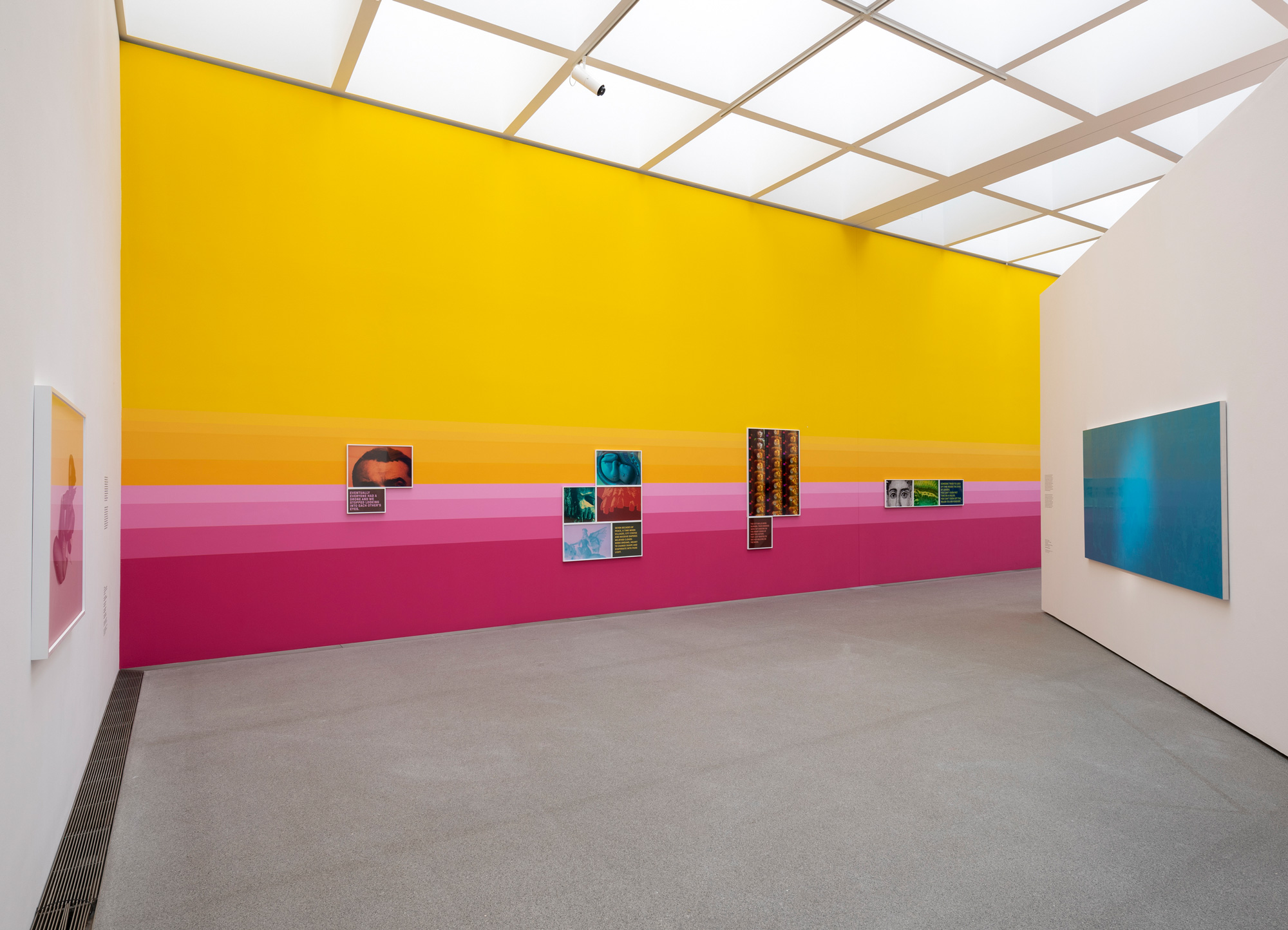 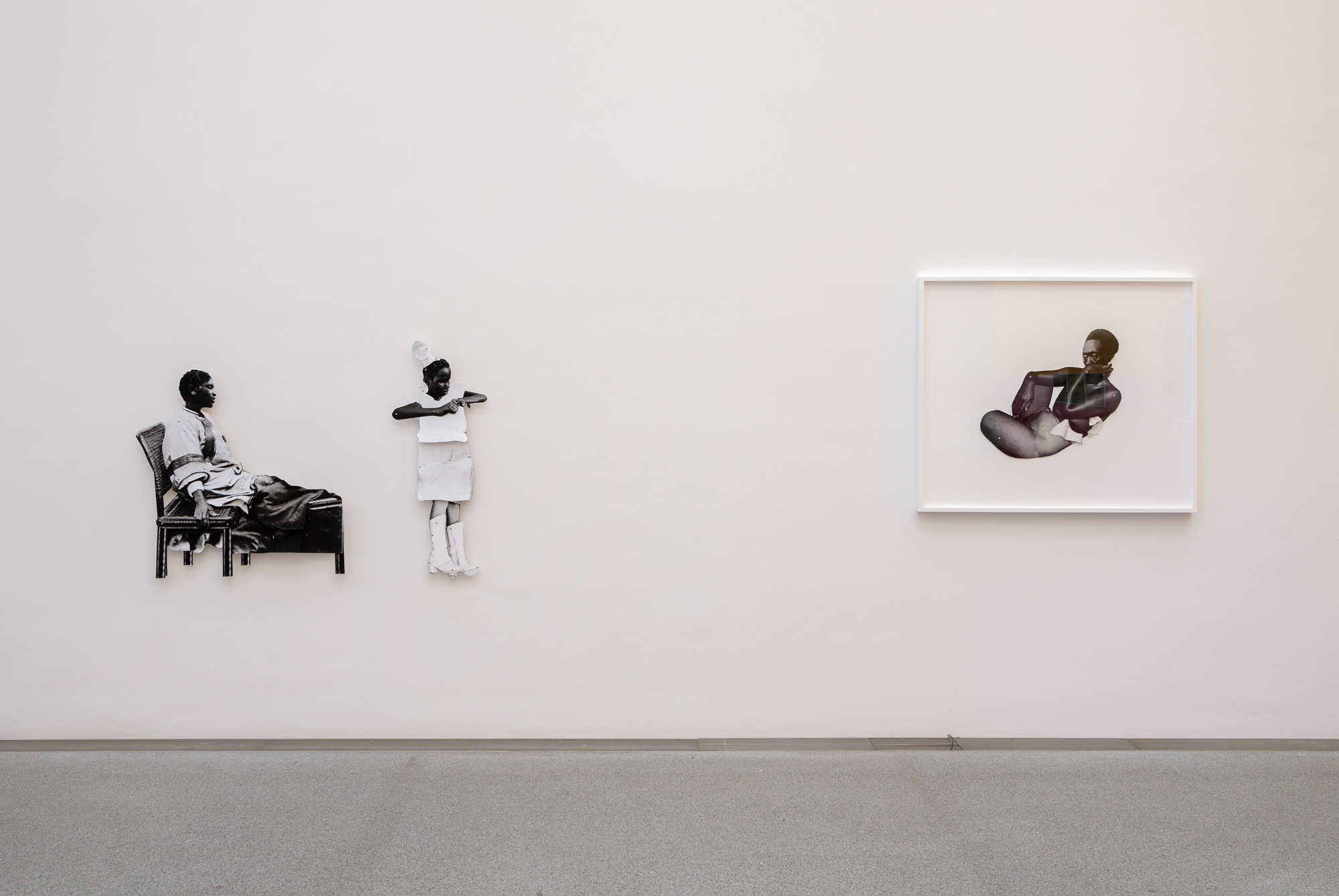 In 2016, the Photography and New Media Collection of the Pinakothek der Moderne developed a new exhibition concept that was fully supported by the Alexander Tutsek-Stiftung: a three-part exhibition series entitled Photography Today – Artistic Photography in the Digital Age, which explored current positions in international contemporary photographic art.

Young artists should thus be given a museum platform – a concern that is also particularly important to the foundation. The series focuses on the question of how photography today can define and assert itself as an artistically independent form of expression against the backdrop of increasing digitalization. Following the first two exhibitions (2016 and 2018), the third and final exhibition in the series was realized in November 2020. Entitled Resistant Faces, it brought together 14 critical designs of images and reality from contemporary photography. Among them was a work by Norwegian artist Frida Orupabo, on loan from the collection of the Alexander Tutsek-Stiftung.

Furthermore, the Photography and New Media Collection was furthered by the purchase, entirely financed by the Alexander Tutsek-Stiftung, of two important photographs by the artist Zoe Leonard.