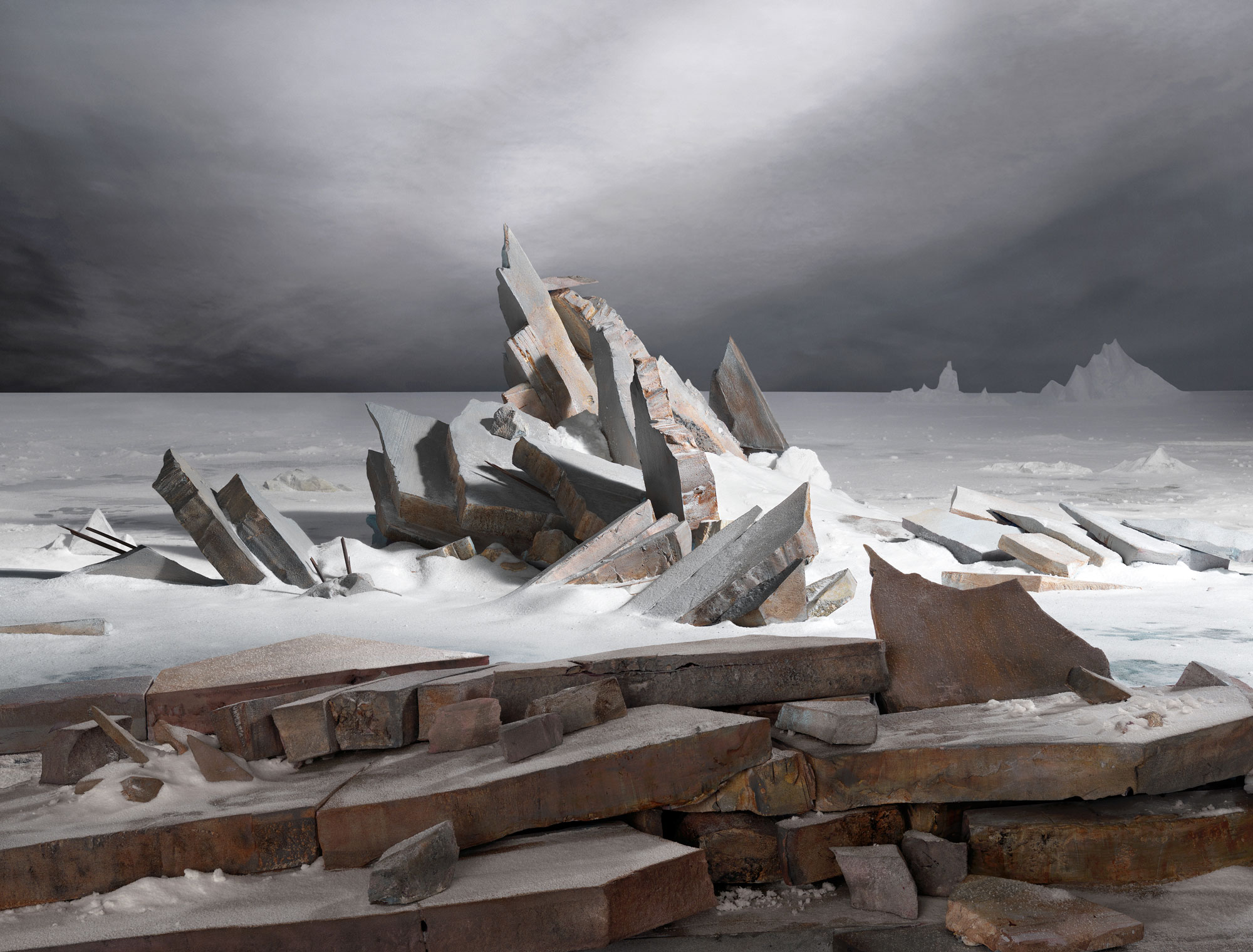 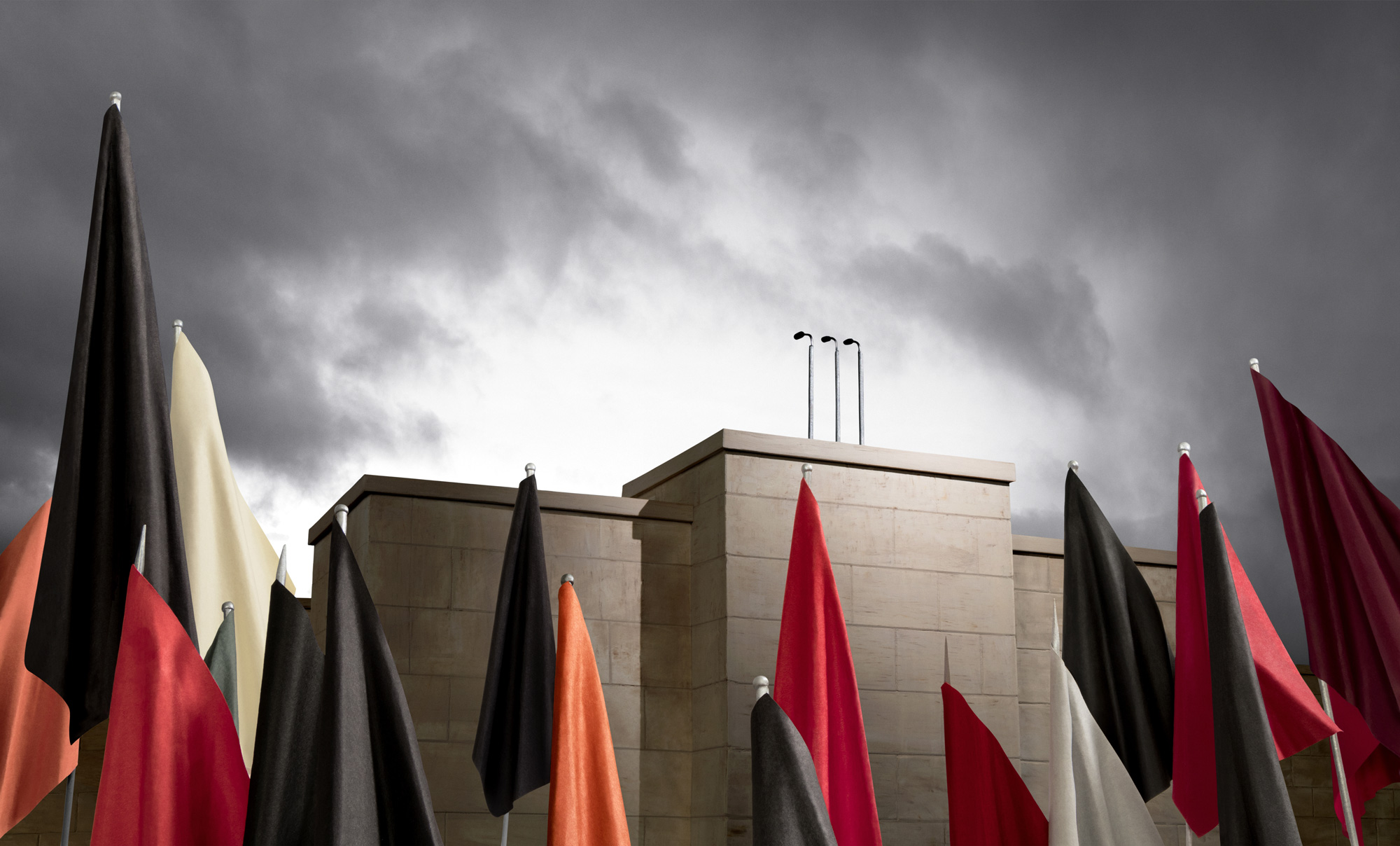 In its funding focus on art, institutional support has been an important area of activity for the Alexander Tutsek-Stiftung for many years. One of the first projects in this framework in 2016 was the exclusive support of the photography exhibition James Casebere. Flüchtig at the Haus der Kunst in Munich.

The works of artist James Casebere show architectural motifs such as monotonous housing estates, flooded corridors of luxurious villas, bare interior views of prisons, Moorish and Muslim architecture. His works are based on a special mode of production: they are photographs of detailed, self-made architectural models in which imagined, fictitious scenes are arranged. In this way, images are created that seem to hover between the ephemeral and the sublime, between realism and fiction.