Glass.China was a pioneering exhibition. It showed sculptures of significant Chinese artists together with photographs of China by the German film artist and photographer Ulrike Ottinger. The exhibition captured a rare and extraordinary epoch in the social and cultural development of China and is the first exhibition of an exciting artistic phenomenon that had not been seen outside of China to this date. 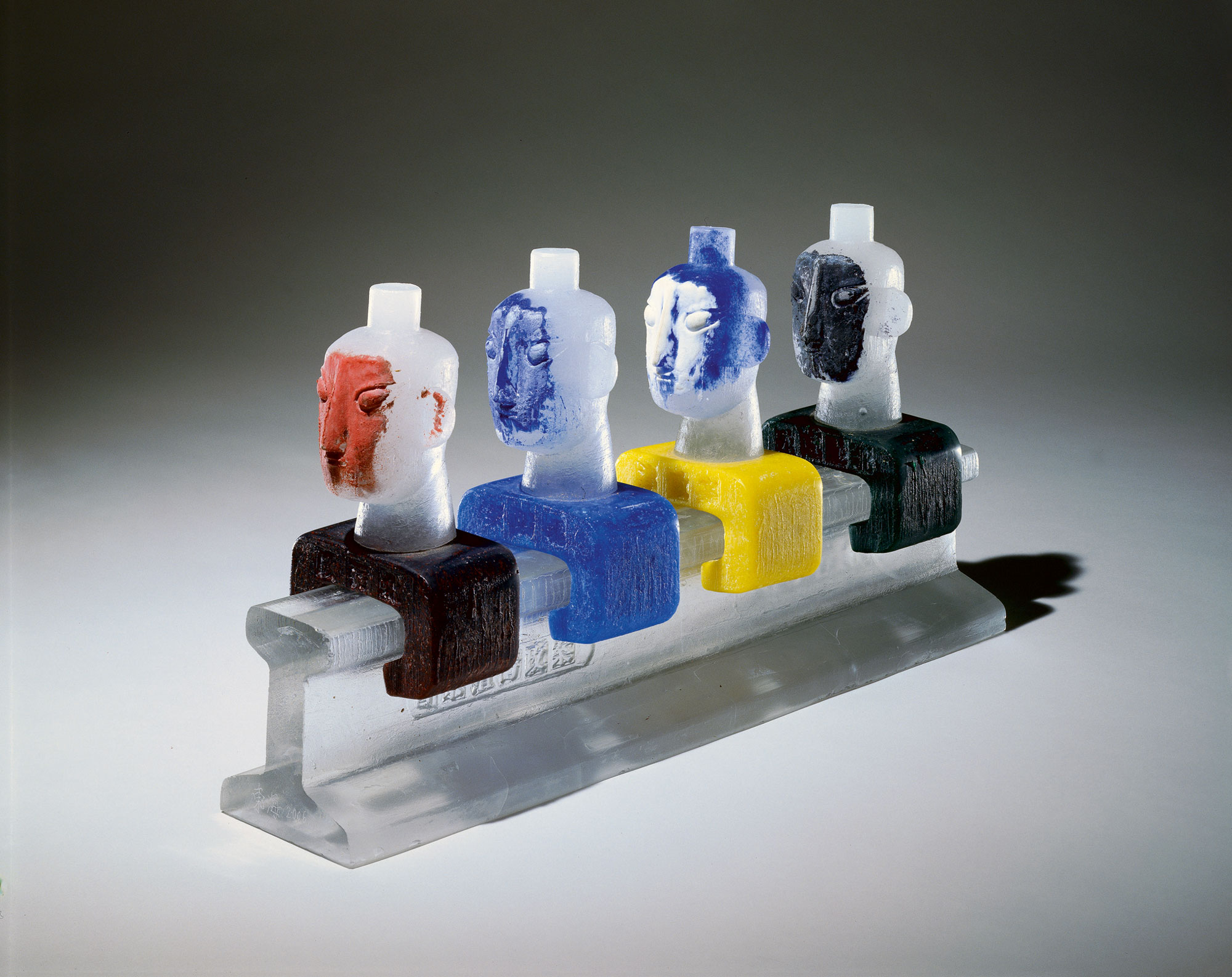 Glass is being used in China as a medium for contemporary art only since 2000: a very short time compared to the USA, Europe, Australia, and Japan where studio glass has increasingly gained in significance since the 1960s. At the time of this exhibition the first generation of artists had emerged, unnoticed by the international art and glass scene. After several years of seeking and learning, in part by imitating Western models, artists had started to develop their own language. Original inventions were on the increase; the initial anonymity was starting to dissipate. Artists linked and fused the new from the West with their own national traditions and skills. Contents, message, and symbolism began to stand in the foreground; beauty and the particular qualities of the material glass received little emphasis on the other hand. Some works addressed social problems with great sensitivity. They had a contemporary energy, often anchored in Chinese cultural and historical traditions. 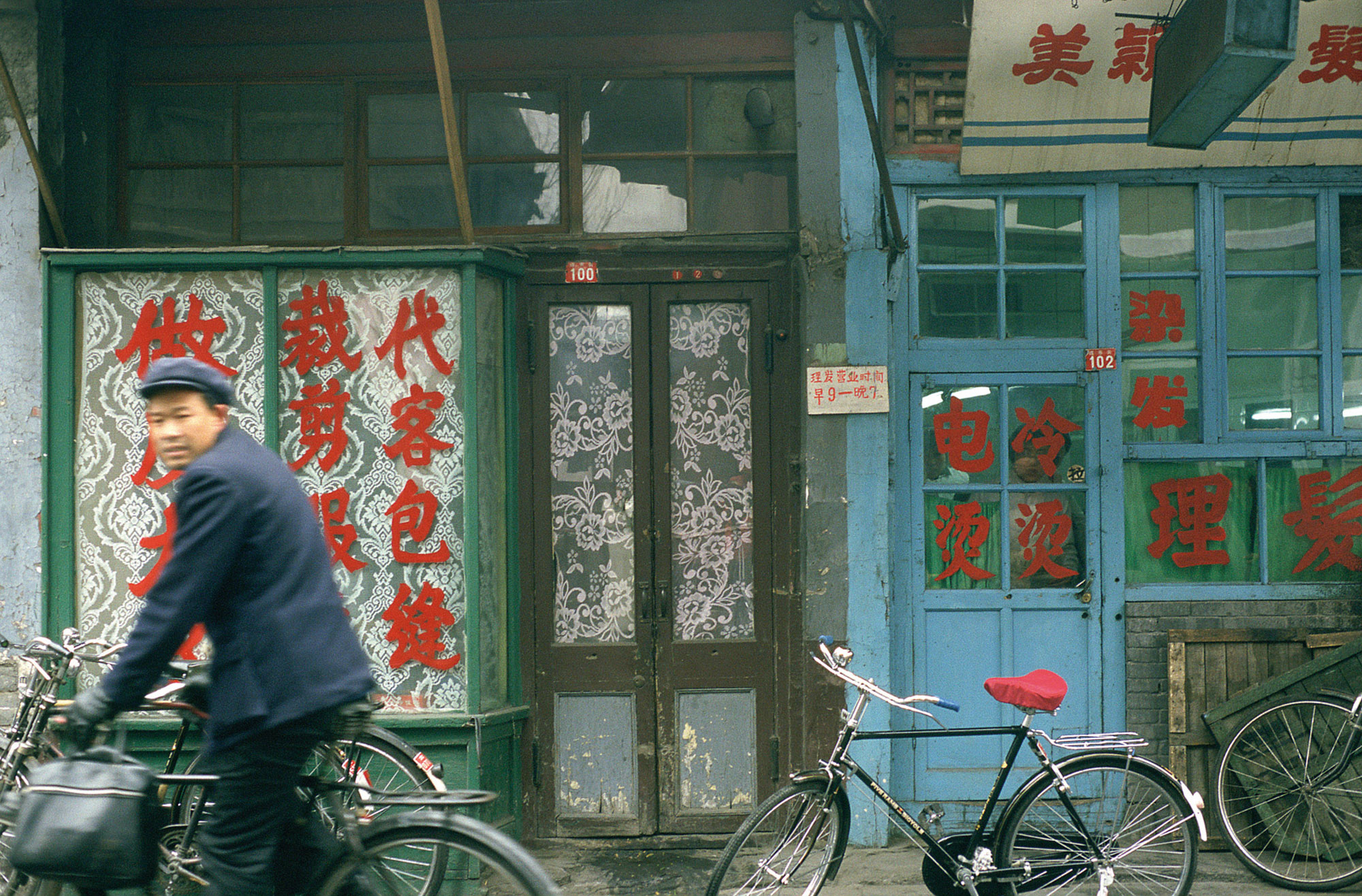 With its first presentation of photographic works, the foundation made its aim to show works of art beyond the medium of glass, as determined at the beginning of 2008, publicly visible. Ulrike Ottinger, one of Germany’s most original women filmmakers, had visited China repeatedly since 1984. In her series of works entitled Behind Glass, Ulrike Ottinger uses glass as a means to create boundaries and distance between two areas: outside and inside, private and public, I and the others. At the same time glass connects. The viewer saw and experienced the next level through its transparency and spontaneously became a participating observer. 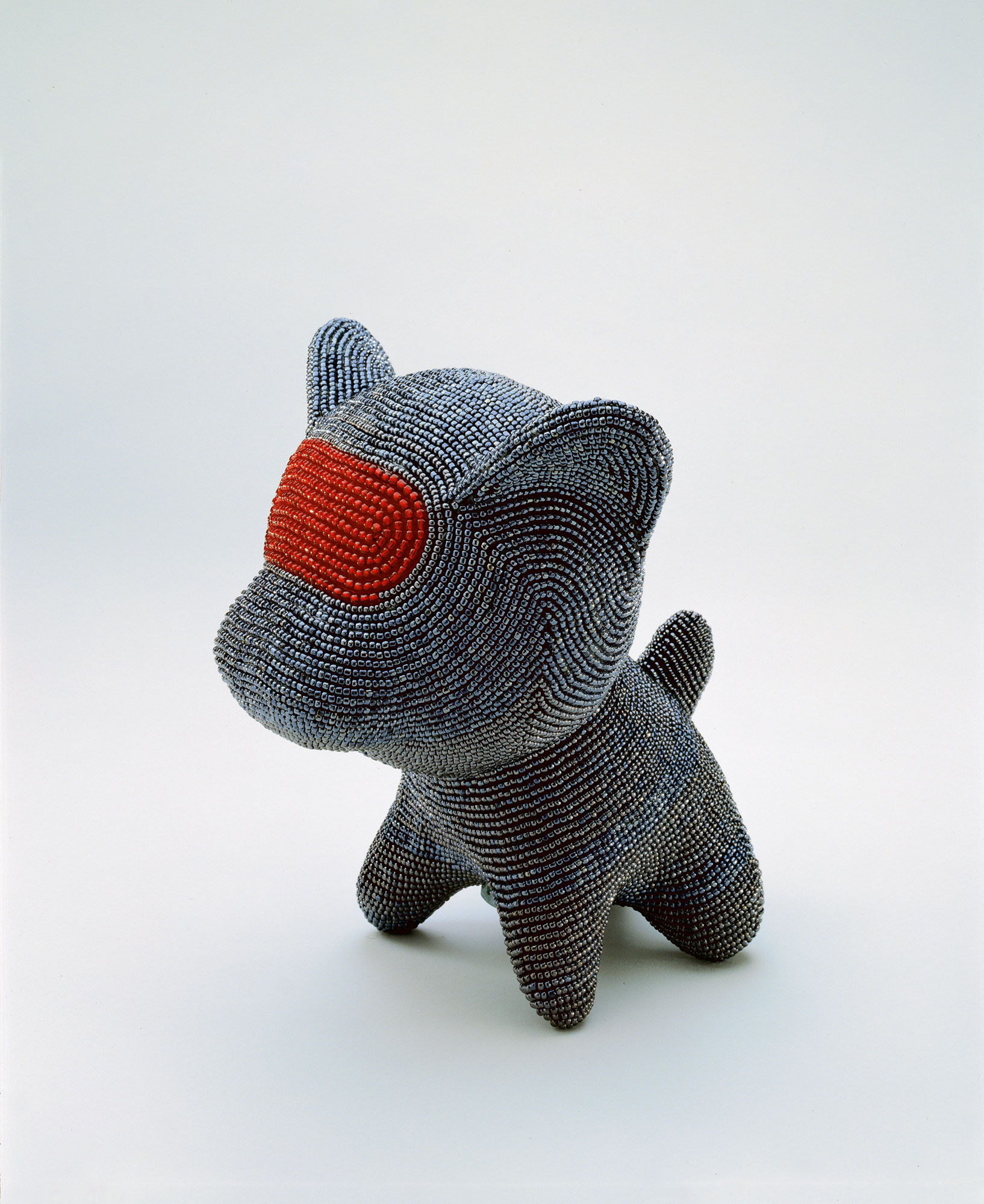 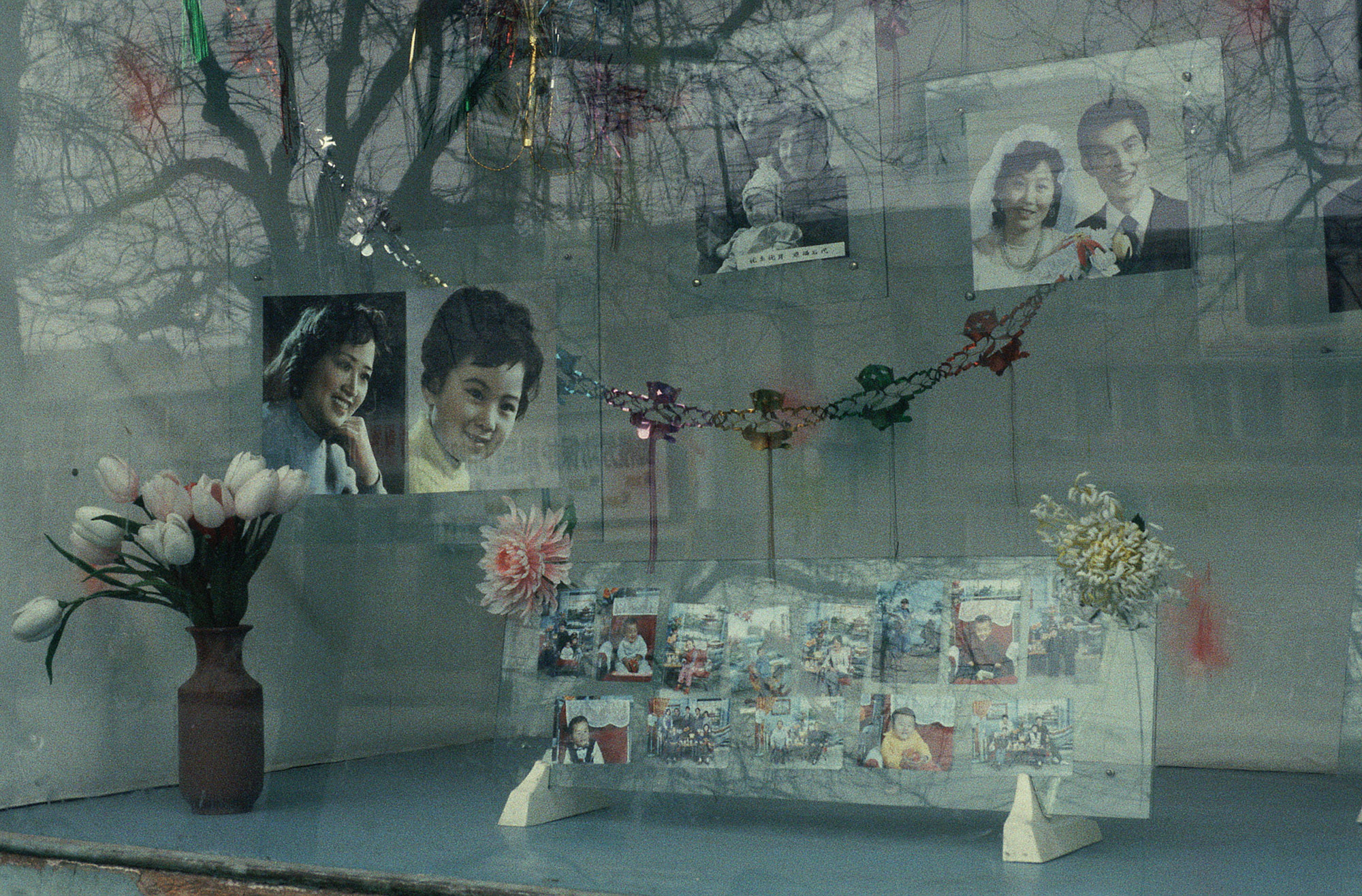 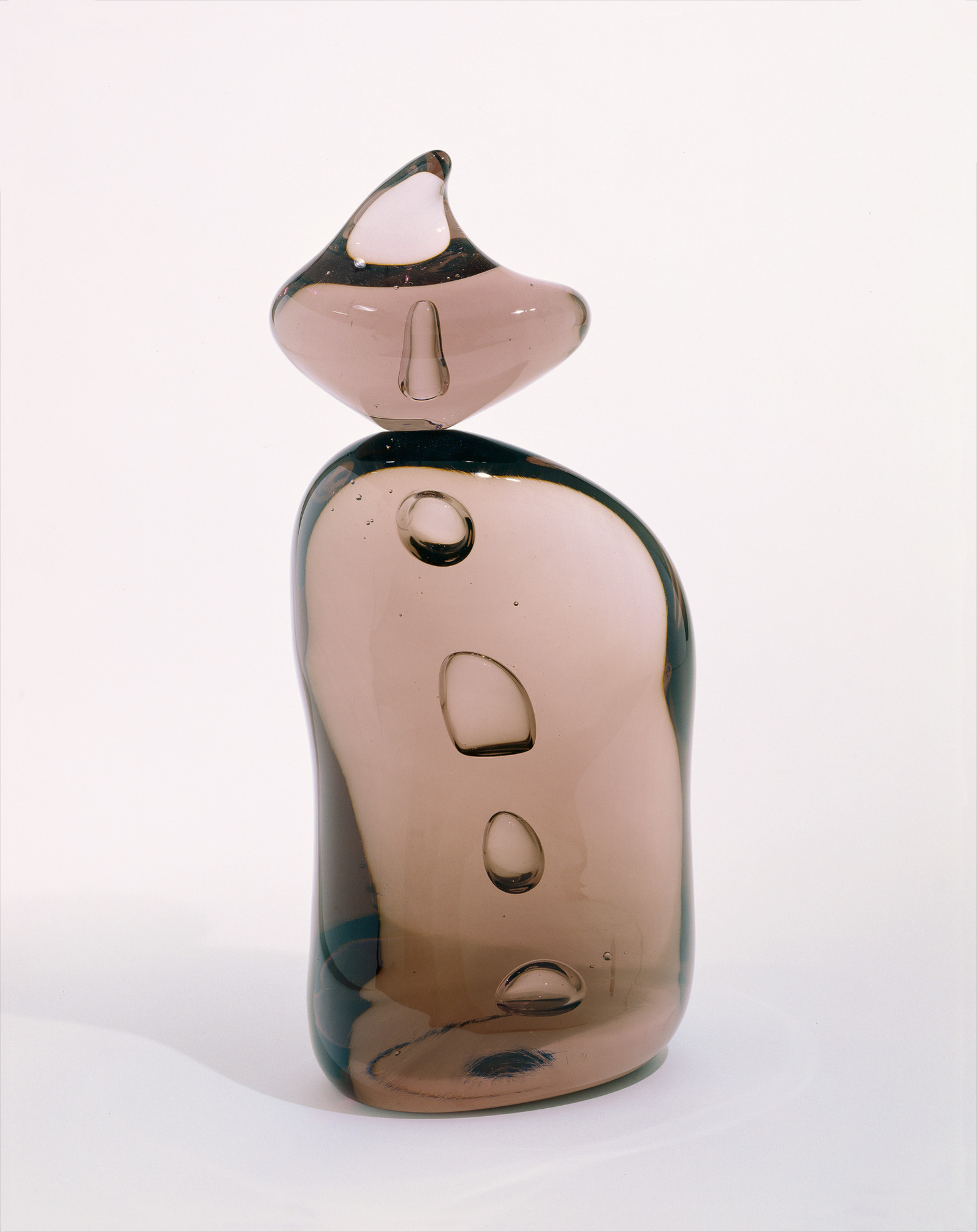 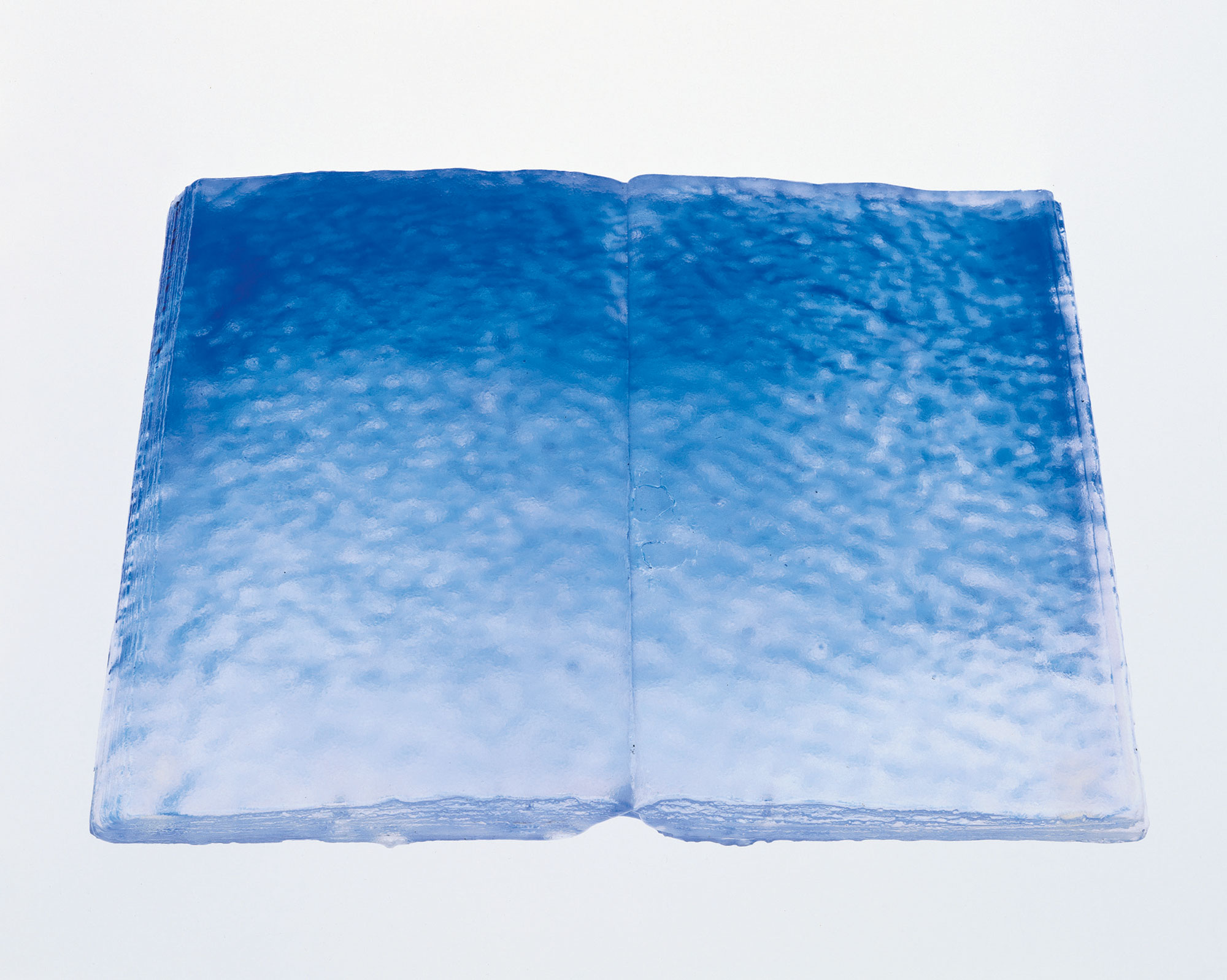 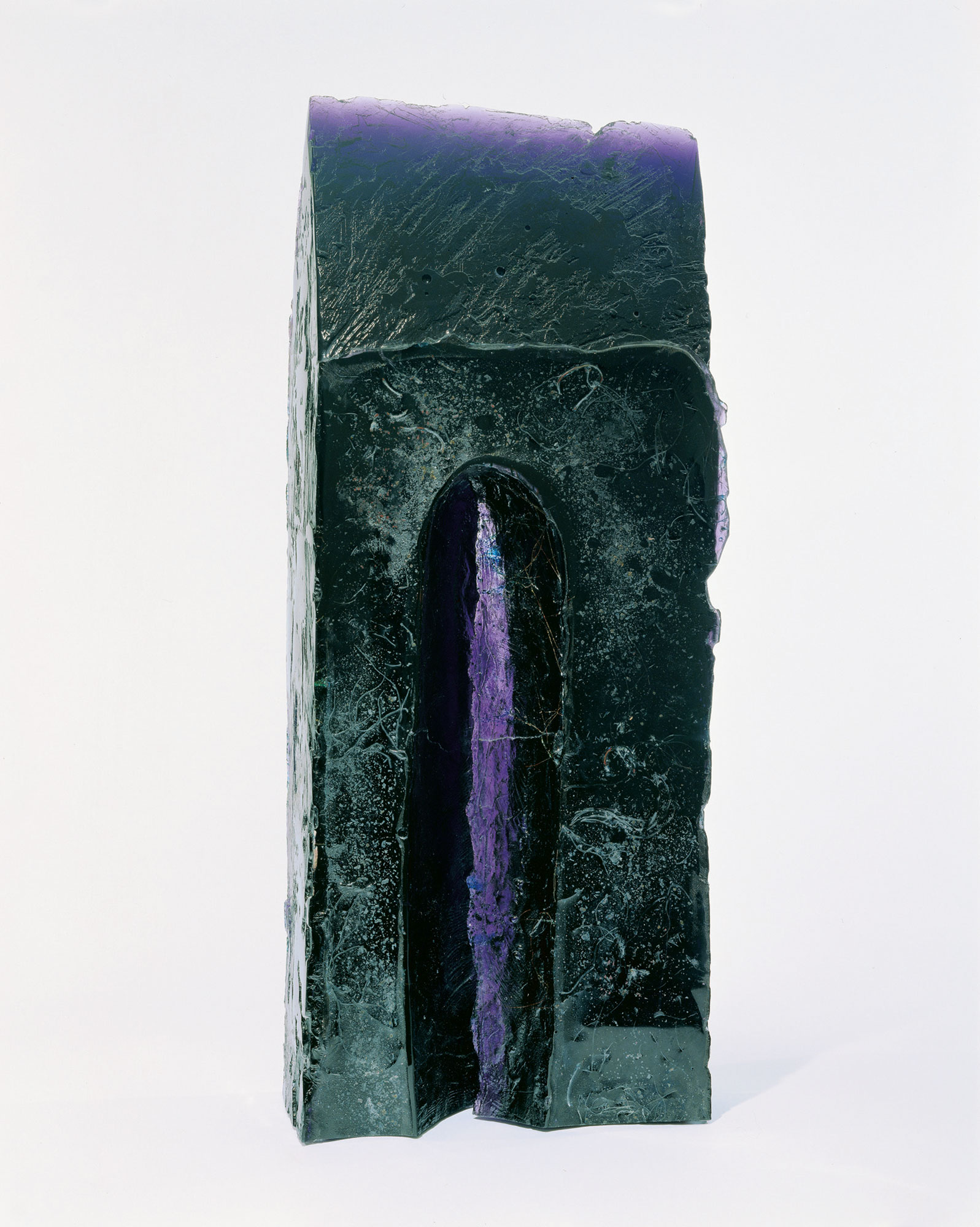