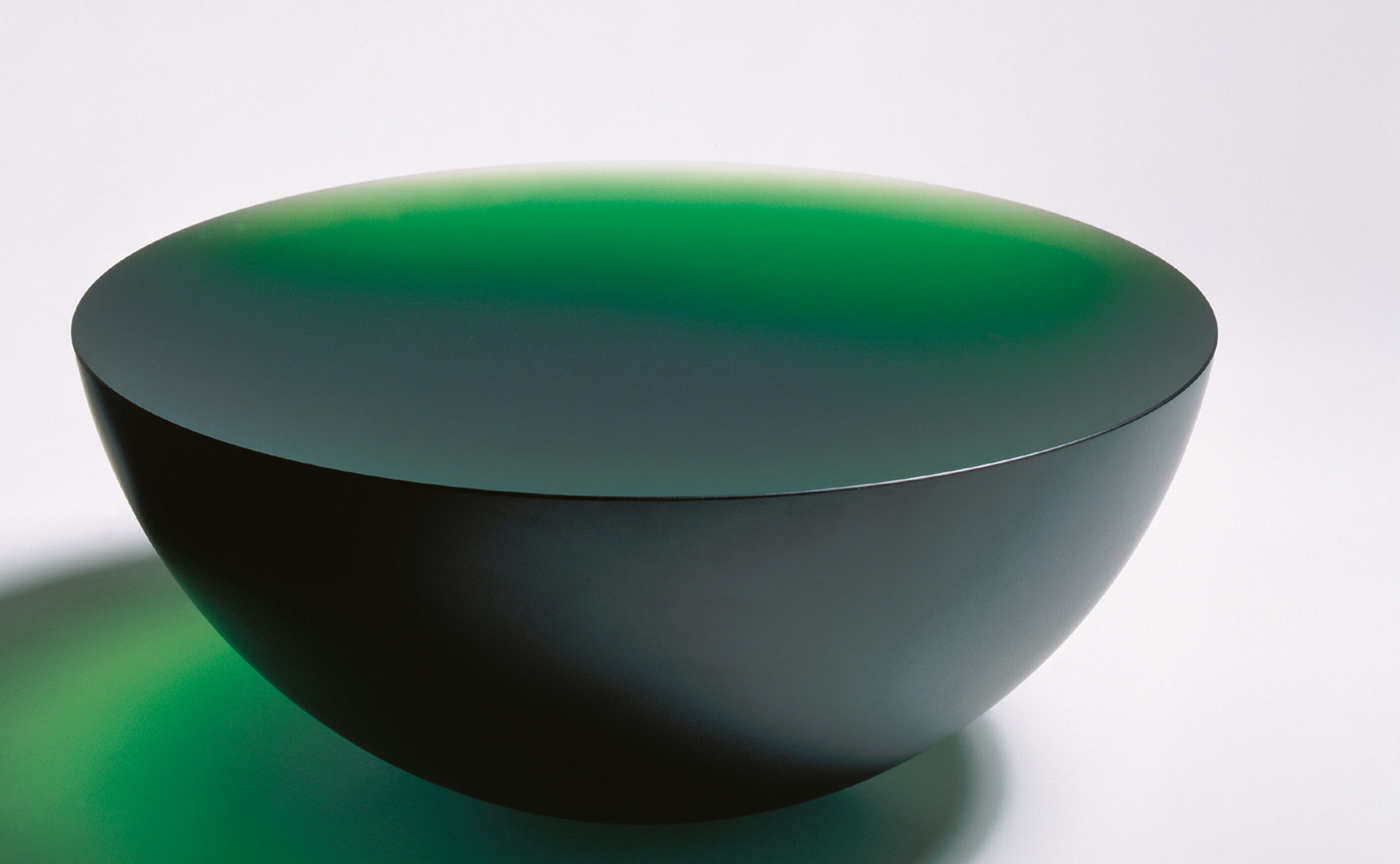 With the exhibition Glass – A New Experience the Alexander Tutsek-Stiftung, then still a young foundation, inaugurated its new exhibition rooms located in a former studio of an Art Nouveau villa in Munich-Schwabing. It presented itself for the first time to the public as a collector of glass sculptures. About 30 of them were shown, purchased within the last two years to set up the foundation’s collection of contemporary glass. The exhibition was supplemented by loans from the private collection of Alexander Tutsek and his wife Dr. Eva-Maria Fahrner-Tutsek.

The selection gave a representative insight into the studio glass movement, which is still little known in Germany. The exhibits came from artists from Western and Eastern Europe, America, Australia and Japan. Dale Chihuly (USA), Erwin Eisch (Germany), Stanislav Libenský & Jaroslava Brychtová (Czech Republic) were represented, who were already considered classics at the time. The first exhibition was divided into two parts. In this first part, Czech artists* were a clear focus. The continuation of the exhibition (part 2) in 2005 focused on works by artists from America and Australia. 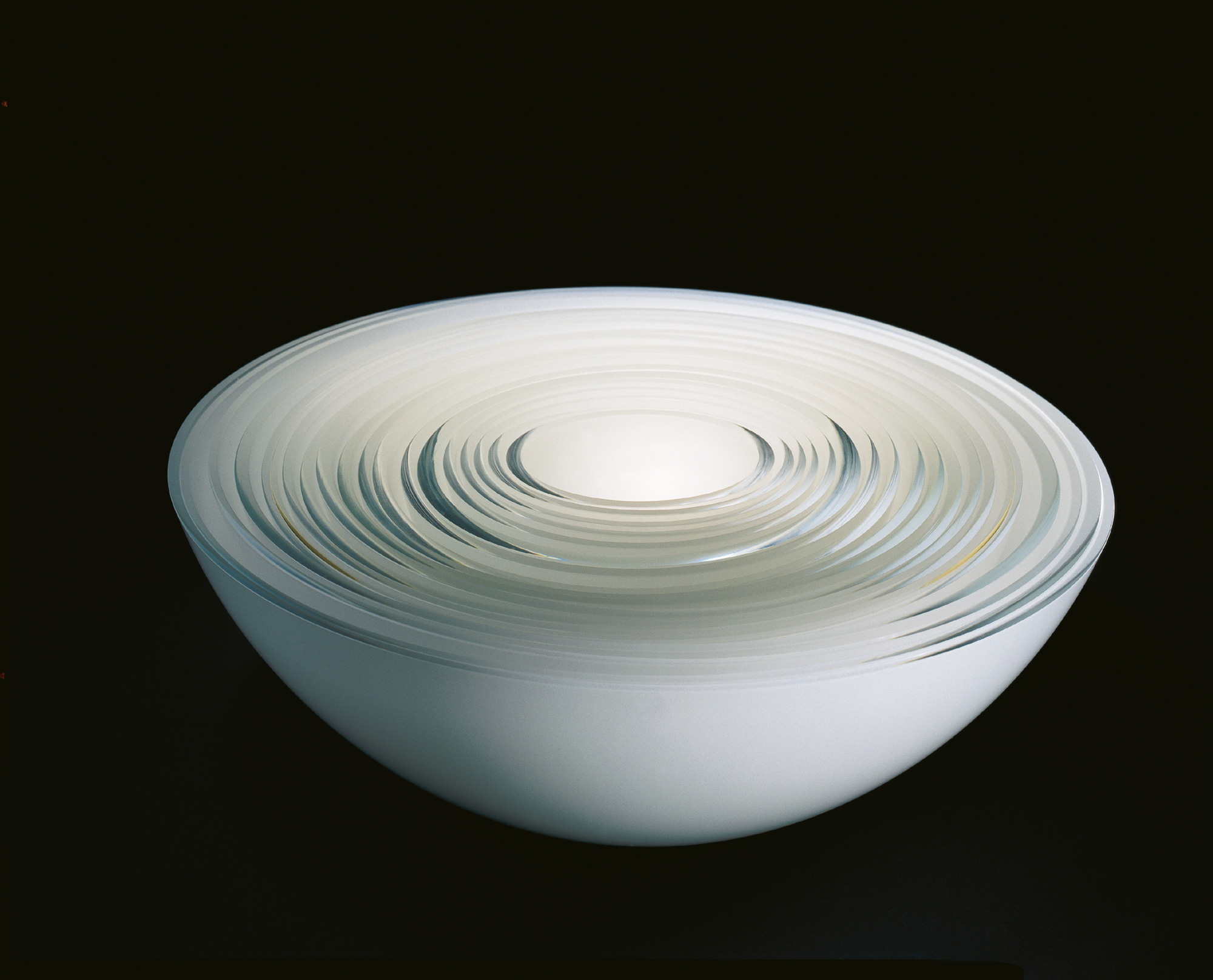 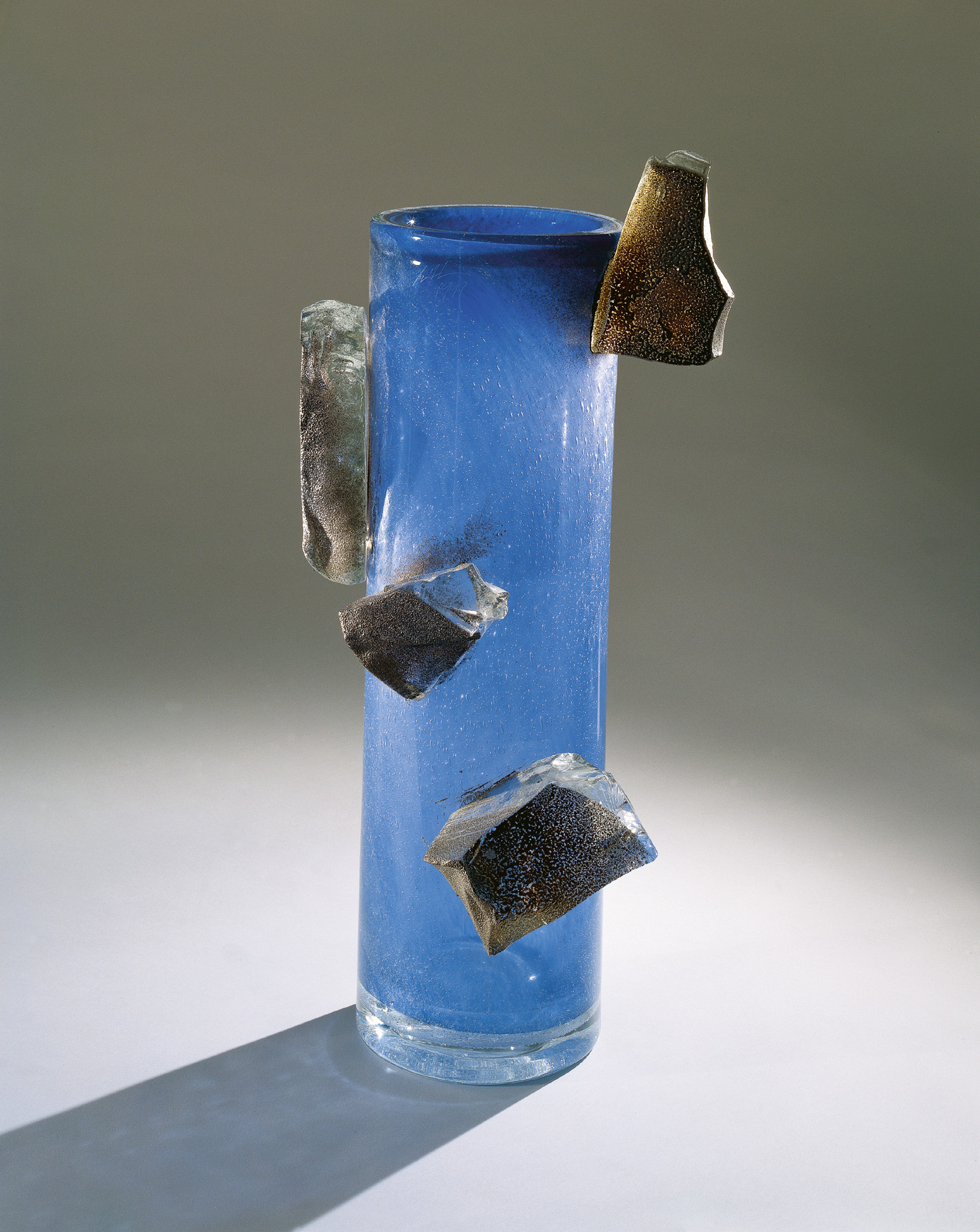 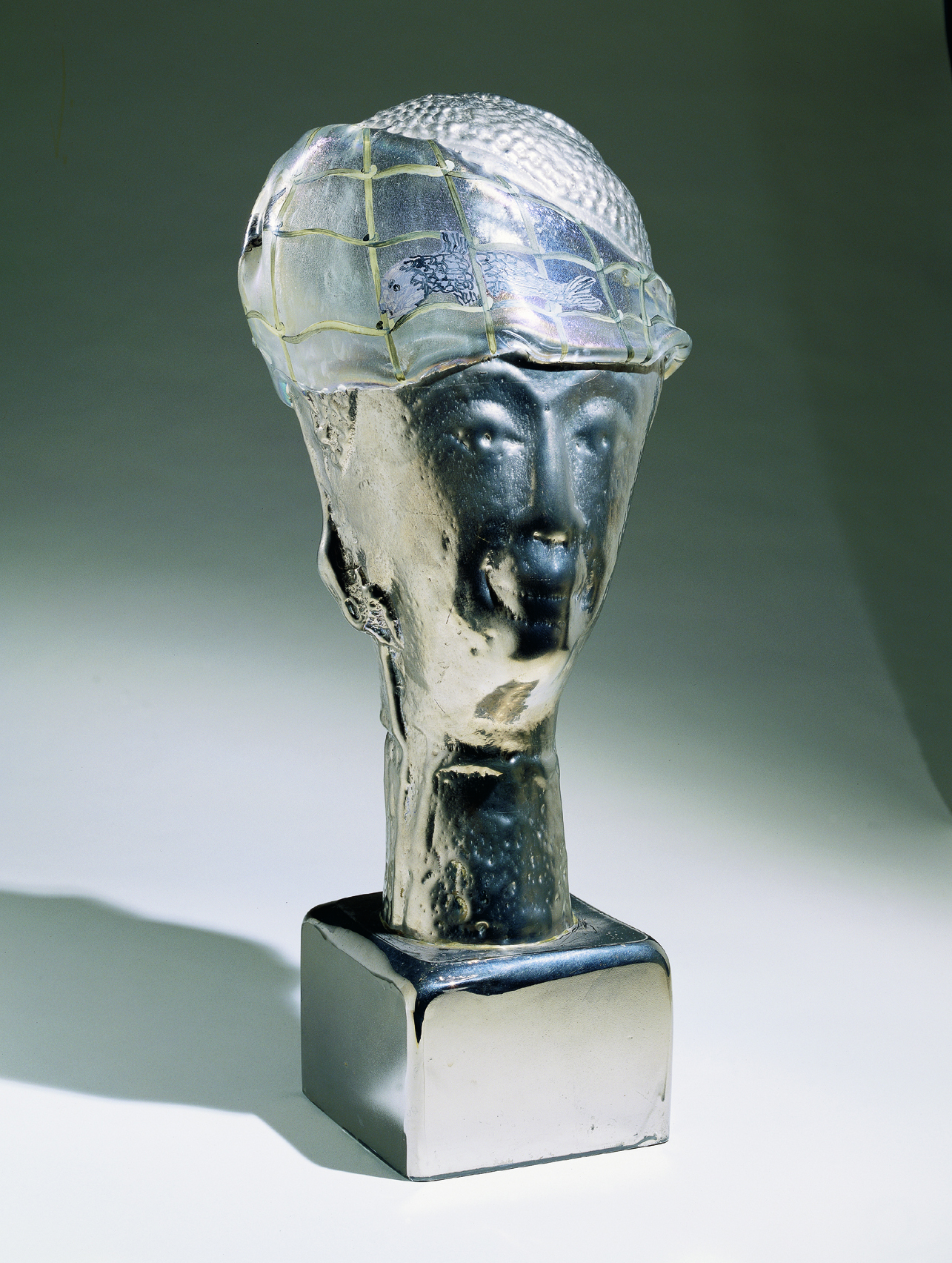