Home / Exhibition archive / This Side of Africa 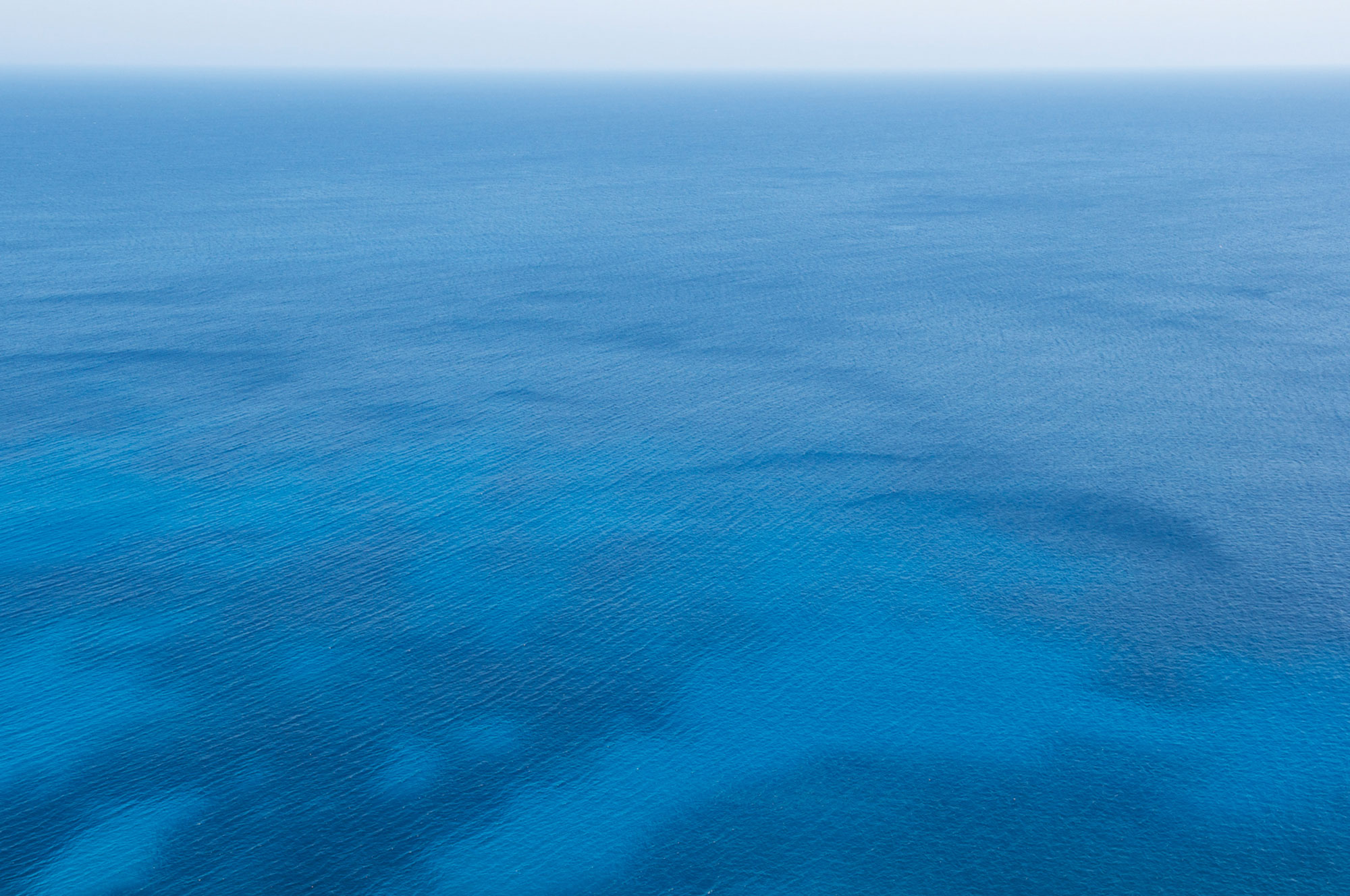 This Side of Africa

Journeys are connected with a yearning for the unknown. The yearning to experience life differently and the wish to experience oneself with a different view of the world are our means of transport, much more than a car, airplane, or ship. These themes interest the sculptor Jens Gussek in his works of glass and mixed media as well Eva-Maria Fahrner-Tutsek in her photographs.

Jens Gussek (born 1964) studied at the Burg Giebichenstein University of Art and Design in Halle (Saale) and has been a lecturer there since 2001. Several scholarships have taken the artist to the USA. His sometimes delicate, sometimes compact and archaic objects and installations made of glass and mixed media poetically reflect his metaphorical themes. He calls Islands in Love two delicate bowls connected by a narrow ribbon. Each preserves its mysterious contents.

Things from everyday life to ships are stripped of their former function in Gussek’s work. A warship made of shiny metal pulls three large blue blown glass spheres behind it and is titled “Dreams behind me.” A small camel made of wood seems to want to move away a huge pyramid piled up of black glass balls. This profound game of breaking up the familiar and showing it from a different angle is also inherent in the artistic photographs of Eva-Maria Fahrner-Tutsek. 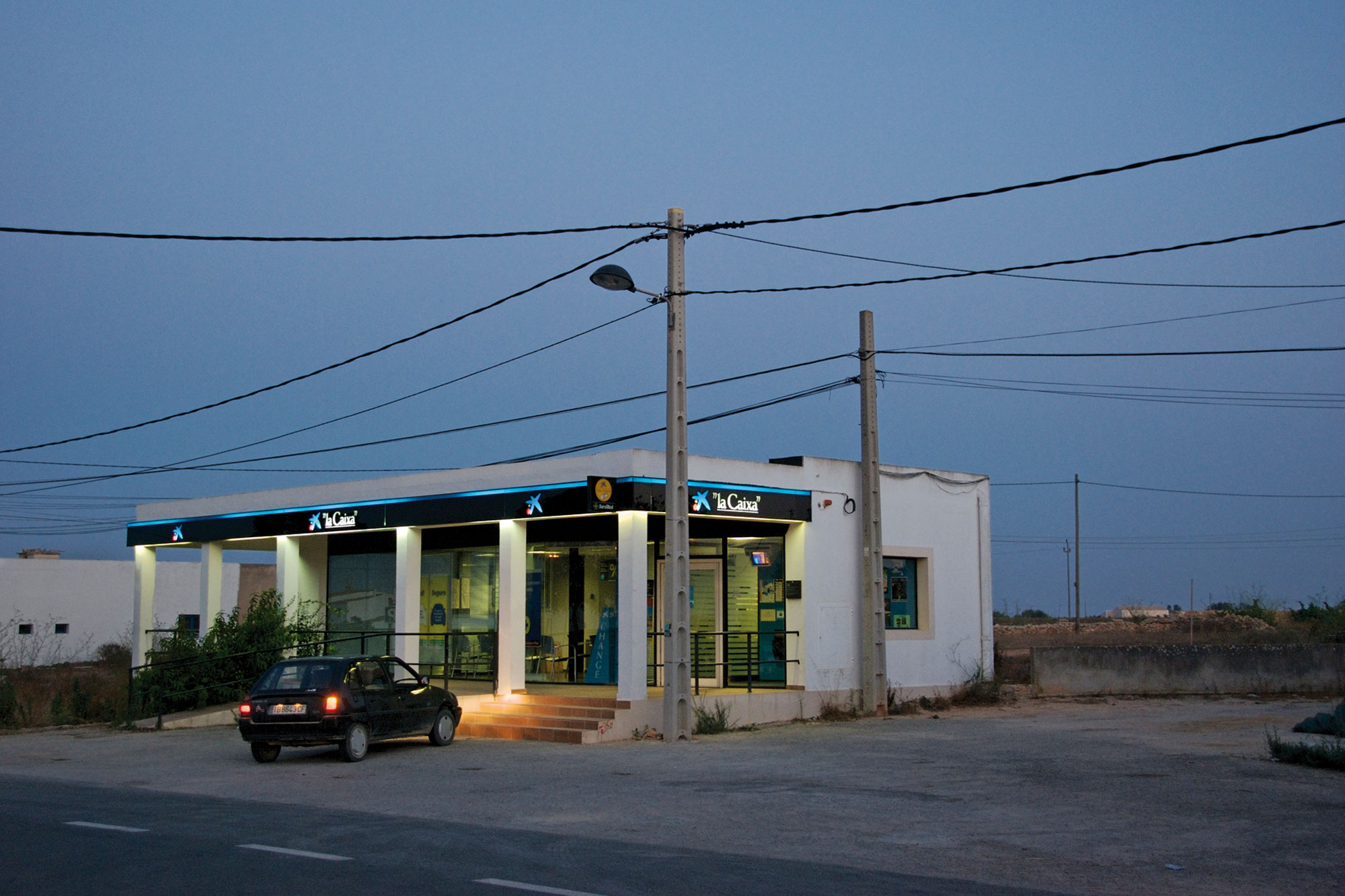 The photographs shown in This Side of Africa were taken mainly in the two to three years before the exhibition on the islands of Ibiza and Formentera. There, the African continent is no longer far. The photographs show hidden emotions without the unconditional desire to attract attention. Eva-Maria Fahrner-Tutsek shows in her photographs a world as it is, but creates an atmosphere in which the everyday and the casual take on something irritating. She consciously leaves space for the viewer.

She stands on this side of the action and looks beyond the horizon of the infinite sea of life: there, as she writes in the introduction to her photo book of the same name, “where the stories can be guessed at, which trigger feelings in us and around us. Everywhere. Not only on the islands”.

Eva-Maria Fahrner-Tutsek (born 1952), began taking photographs as a schoolgirl with an old Kodak box. After studying sociology, political science, psychology and earning her doctorate, she worked as a psychologist in research at the Max Planck Institute for Psychiatry, at the Technical University of Munich and at a private research institute. Since the establishment of the Alexander Tutsek Foundation in 2000, she has been its chairman. Photography has always remained an important way to explore the world in a broader way, in addition to leading and organizing research projects and scientific publications. 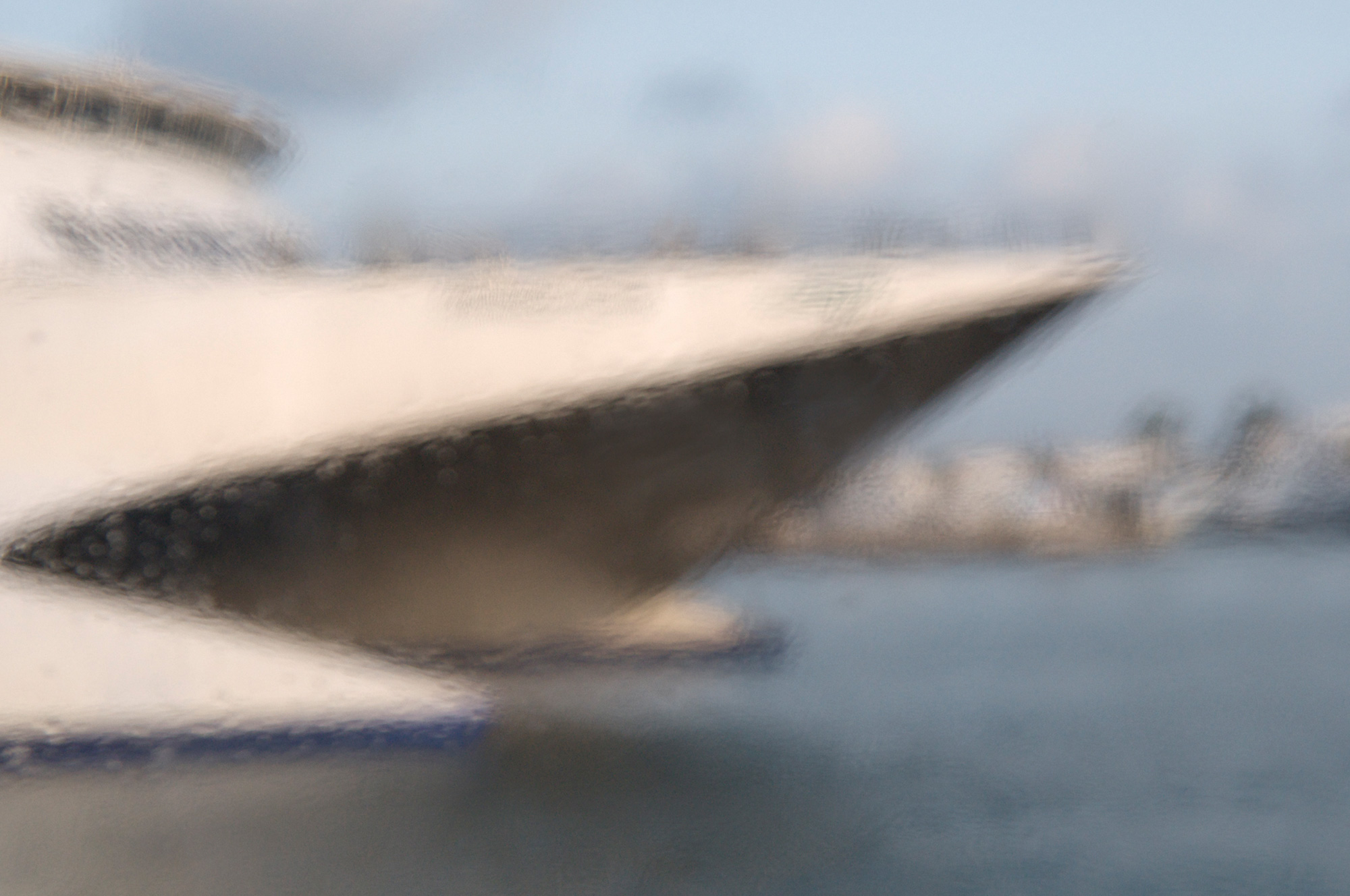 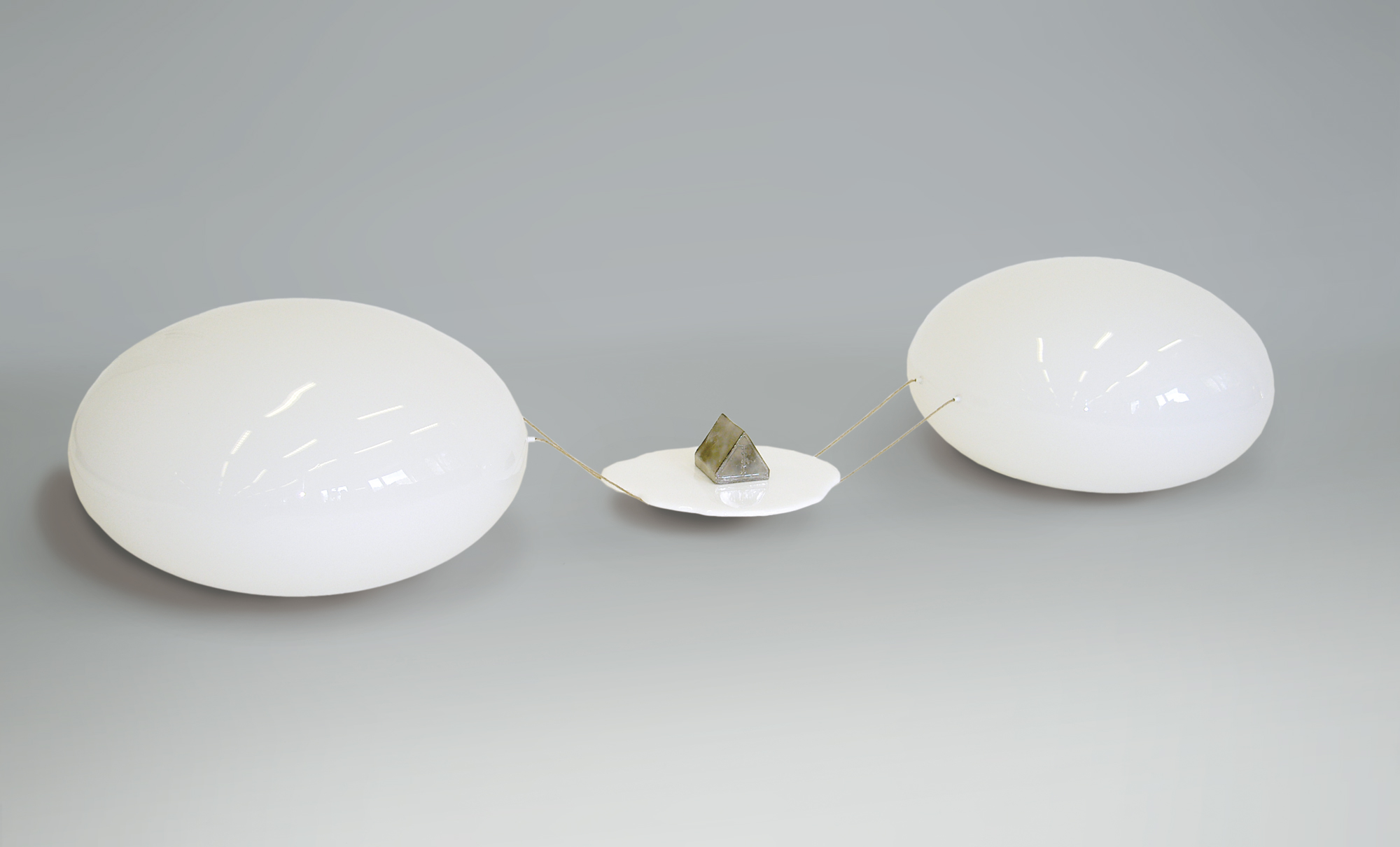 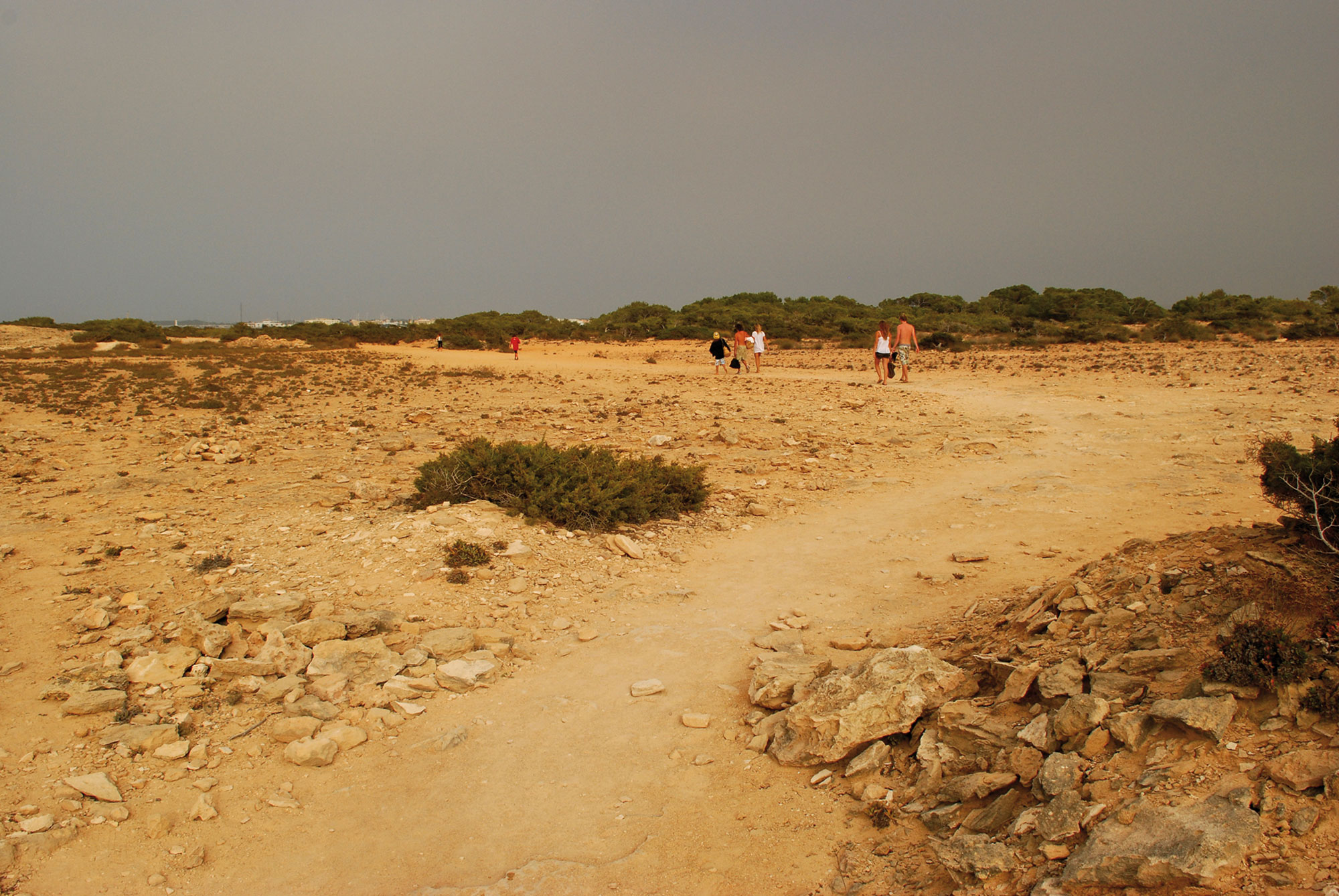 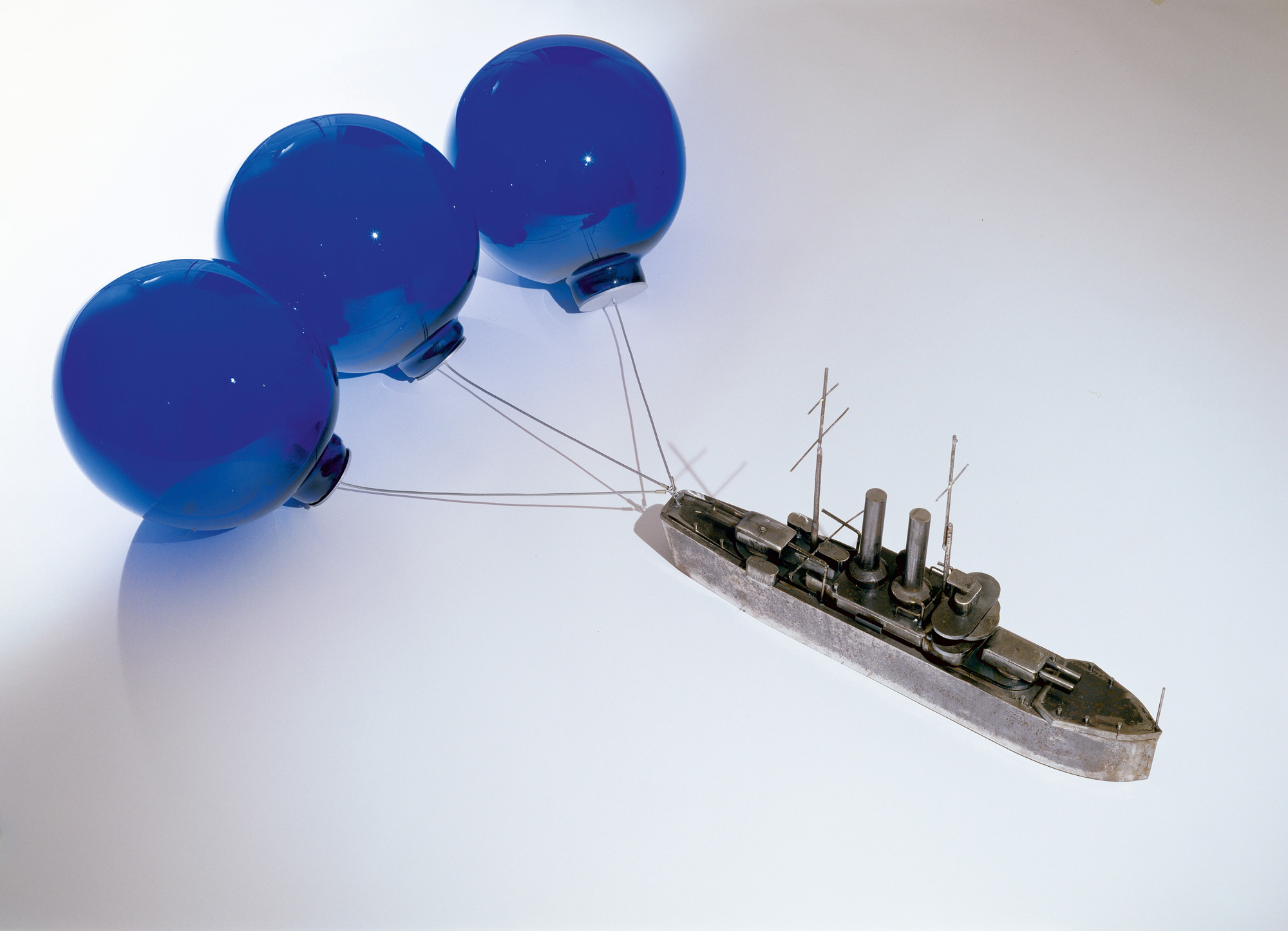 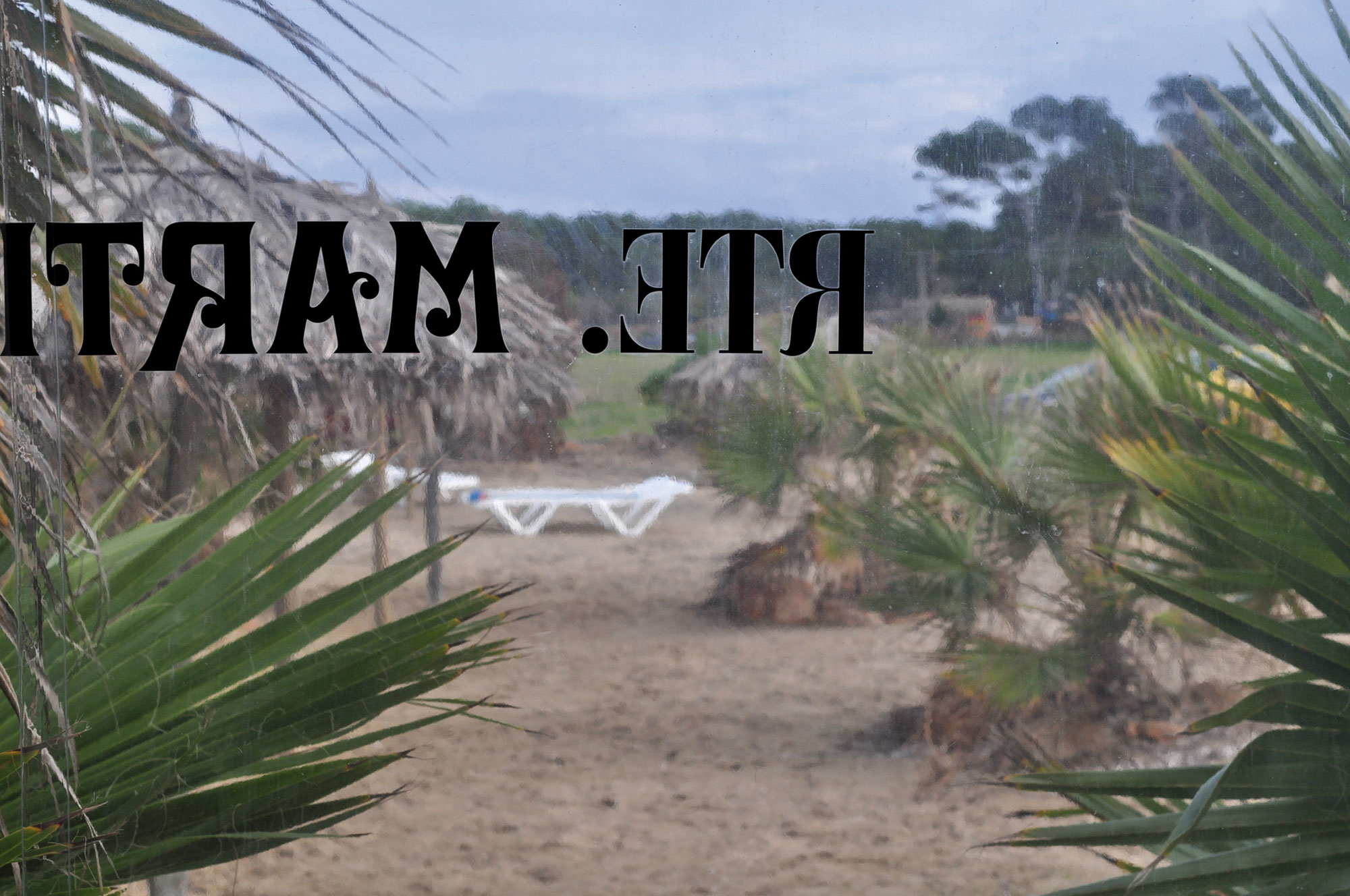 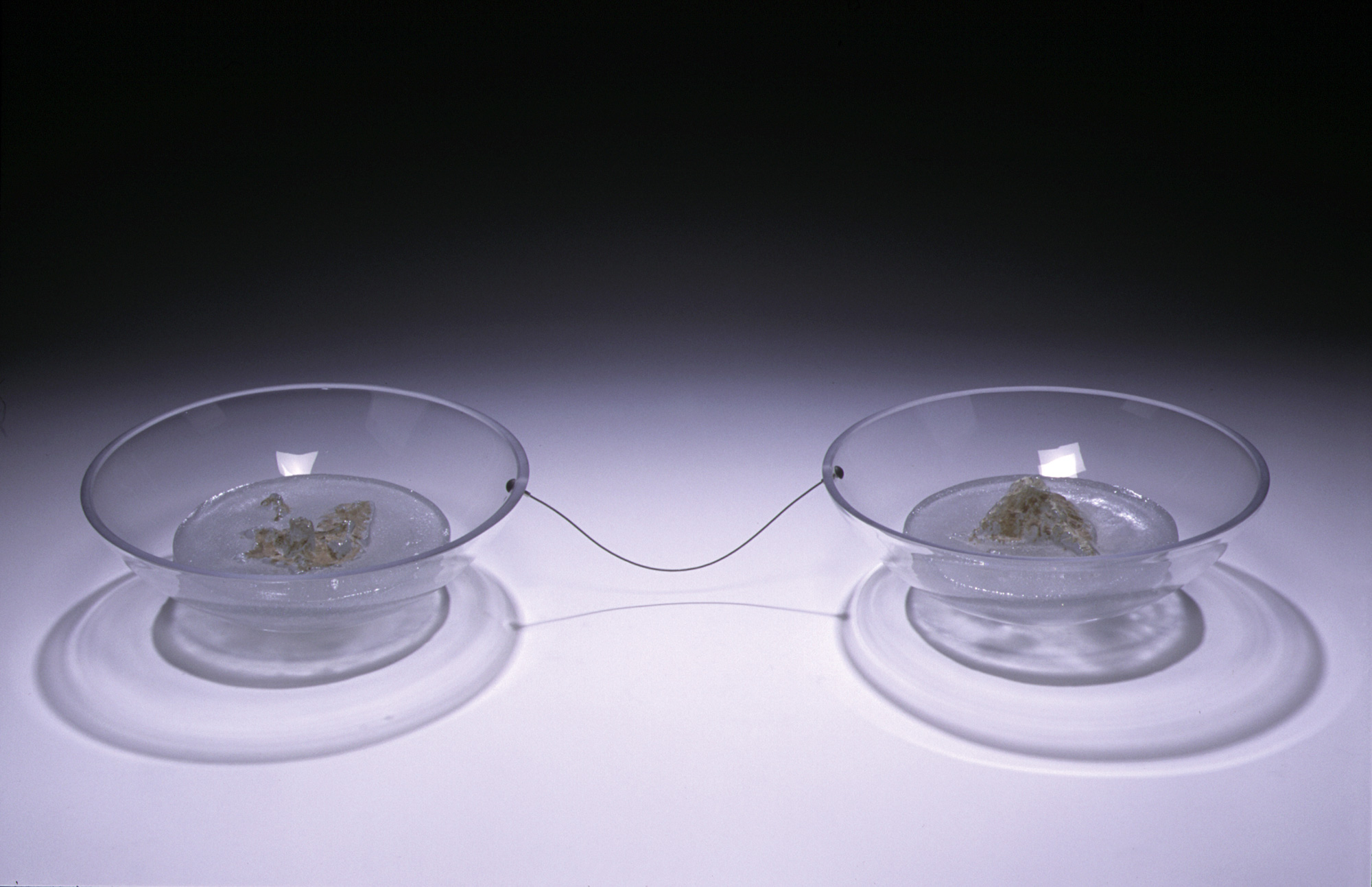